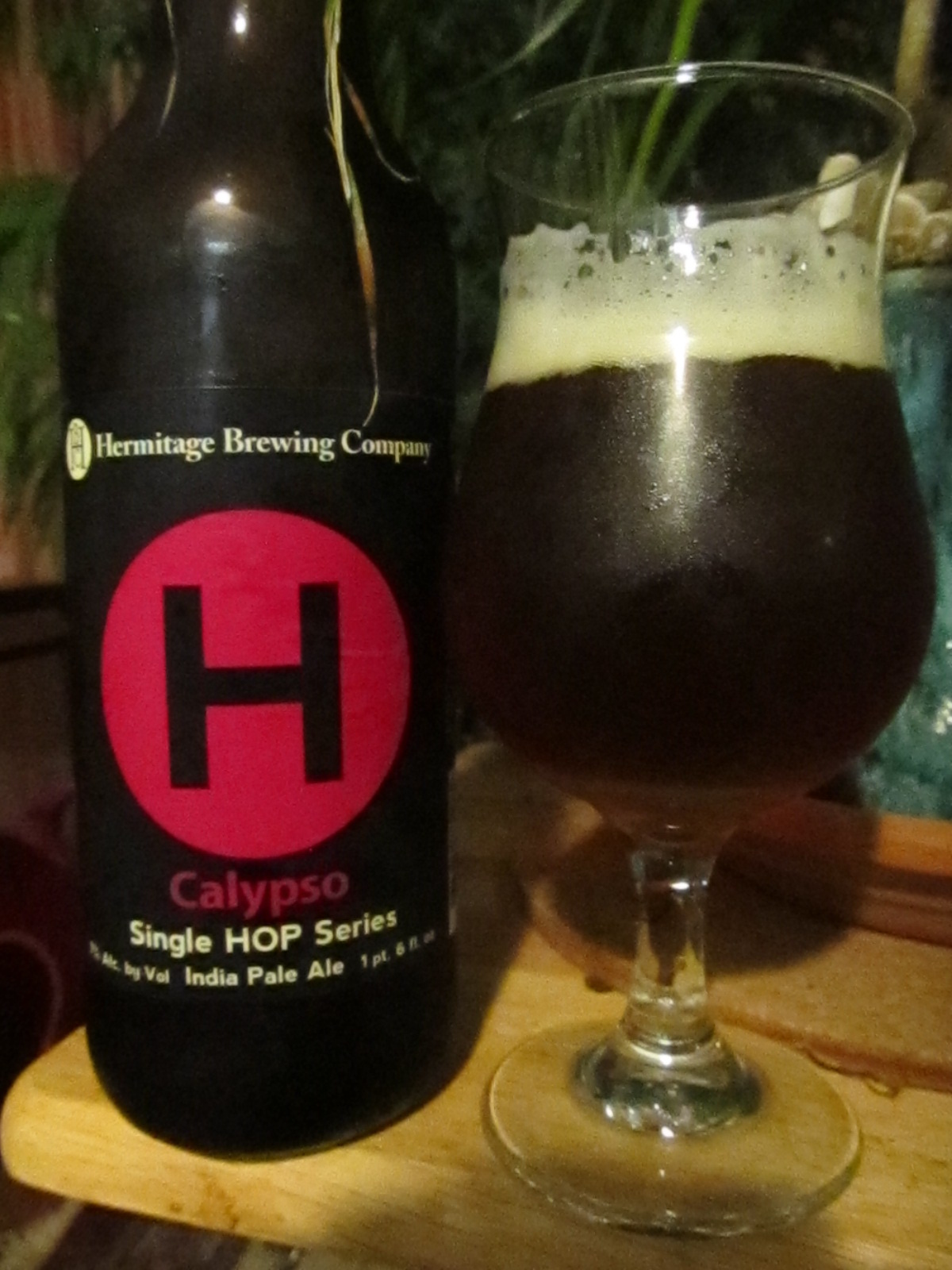 The latest news bits with a more autistic emphasis than times past.......

The folks at Hermitage Brewing have once again delved into the endless world of hops with another single hop IPA release, Calypso.  The name Calypso evokes gentle Caribbean breezes, but this hop packs a wallop of a distinctly different character.  It's resiny, peppery and there's this undertone of some type of fruit.   I think it's cherry even if my wife doesn't think so.  And I enjoyed just inhaling of those wonderfully fresh piney aromas. It's decidedly unlike any hop I've ever tasted although Calypso hops have been used commercially before, including Hanger 24's excellent Spring Beer and a few beers from Stone Brewing, including their 16th Anniversary IPA.  One of the best things about Hermitage's single hop IPA series is that each beer is its own unique tasty surprise.

Grace, Under Pressure: A Girl with Asperger’s and Her Marathon Mom is a new book by international journalist and runner Sophie Walker chronicles the highs and lows of raising a child with Asperger’s Syndrome and the physical challenge of training for a marathon.  As the father of an autistic child, I've found running has helped find the strength and patience to raise my son, so can relate to this message.  In addition to her book, Sophie Walker keeps a blog of her experiences, and you can also watch her in this interview.

Like Sophie Walker, you can fight autism by pushing your body and mind to their ultimate limits while challenging yourself in a marathon.  Or you fight autism by simply going to a bunch of breweries.  But of course, for Lance Rice, the simple act of visiting a brewery is a lot like running a marathon.  Yes, I've mentioned Lance's Brewery Tour many times, but it's still remarkable how a simple thing like beer has helped Lance engage with the world in ways that didn't seem possible. The latest on the inspiring journey of Lance who travels to breweries who accept him on his own autistic terms is here.
at August 27, 2013