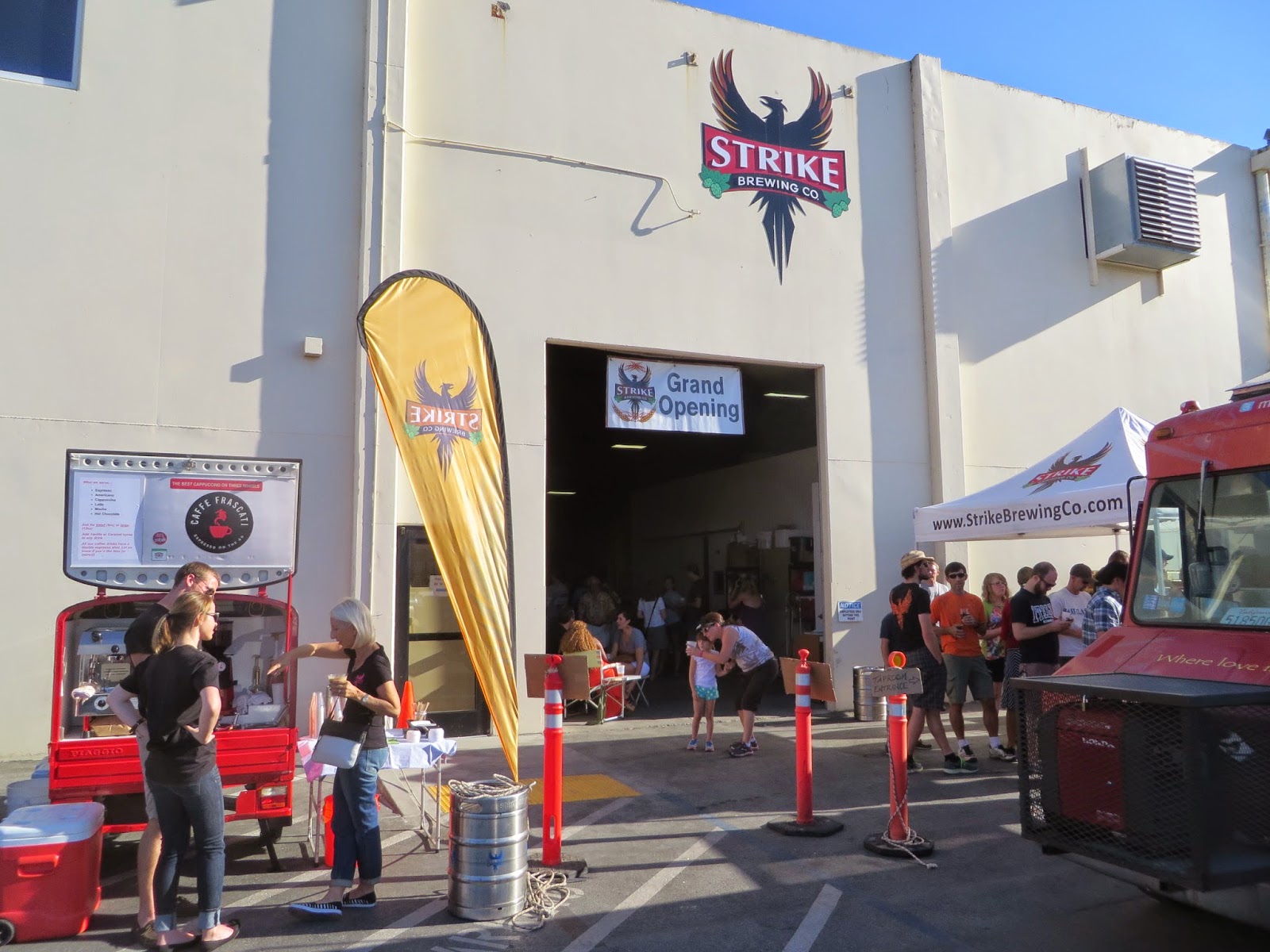 So Strike Brewing opens its tap last Saturday.  I was running a race the next day so went easy on the beer. Nice bumping into a couple friends of mine on the Wolfpack Running Club.  The tap room pours a few beers you can't get anywhere else like a robust Oktoberfest and a Porter, both of which I enjoyed.   A lot of people showed up which was encouraging.  Not a lot to say, just some good beers and good times to spend a couple afternoon hours.  I'll leave you with a few pictures. 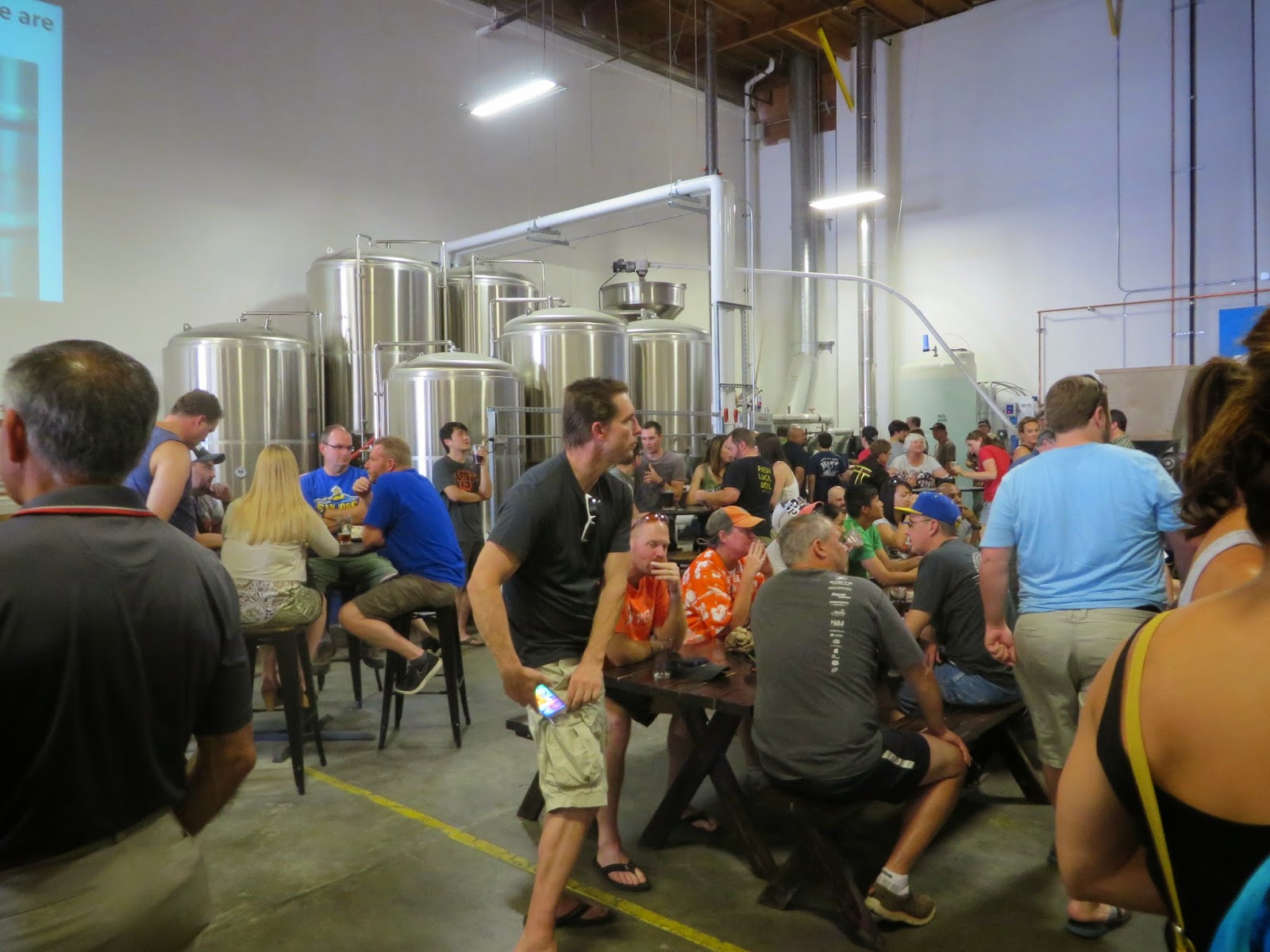 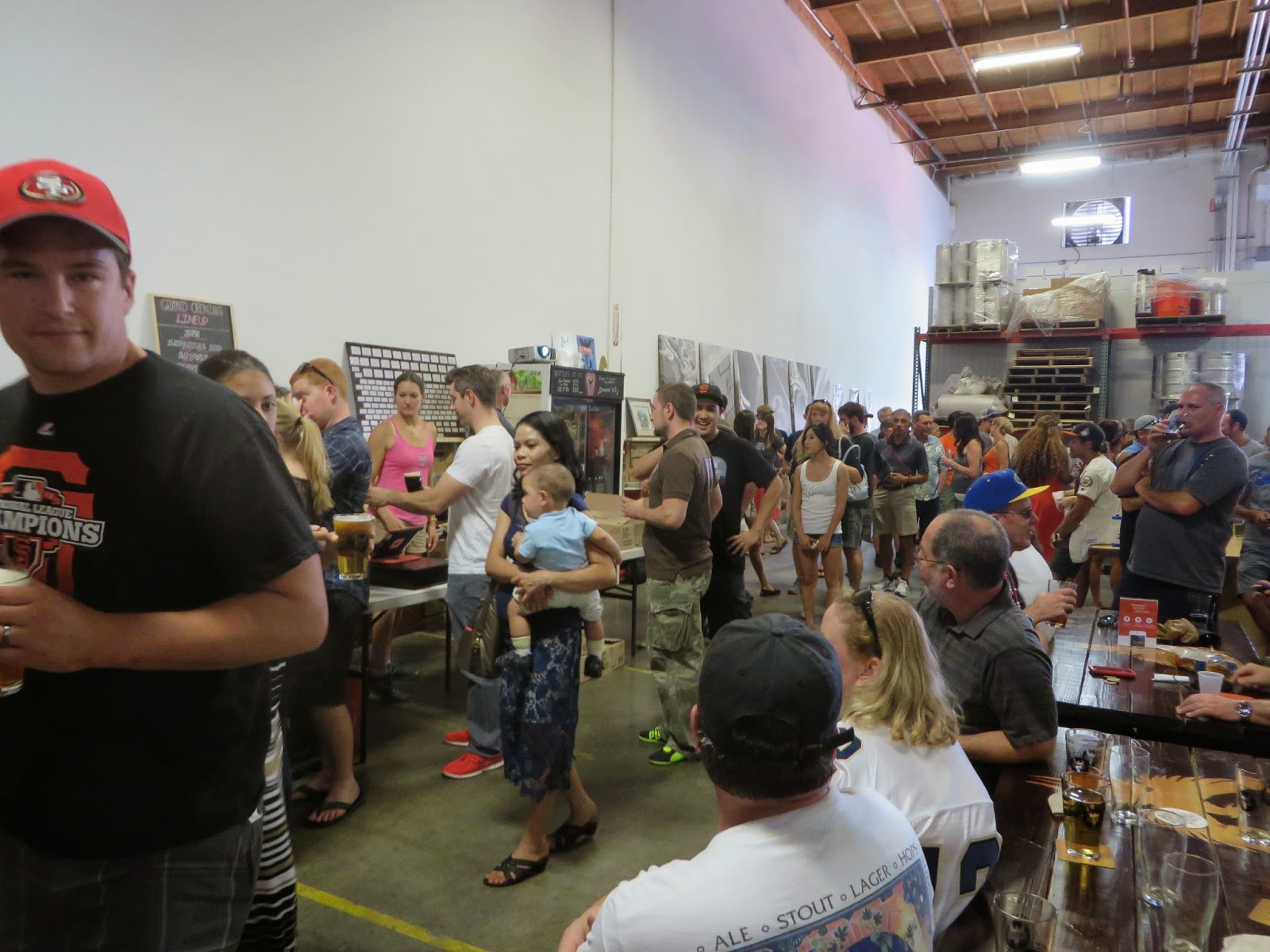 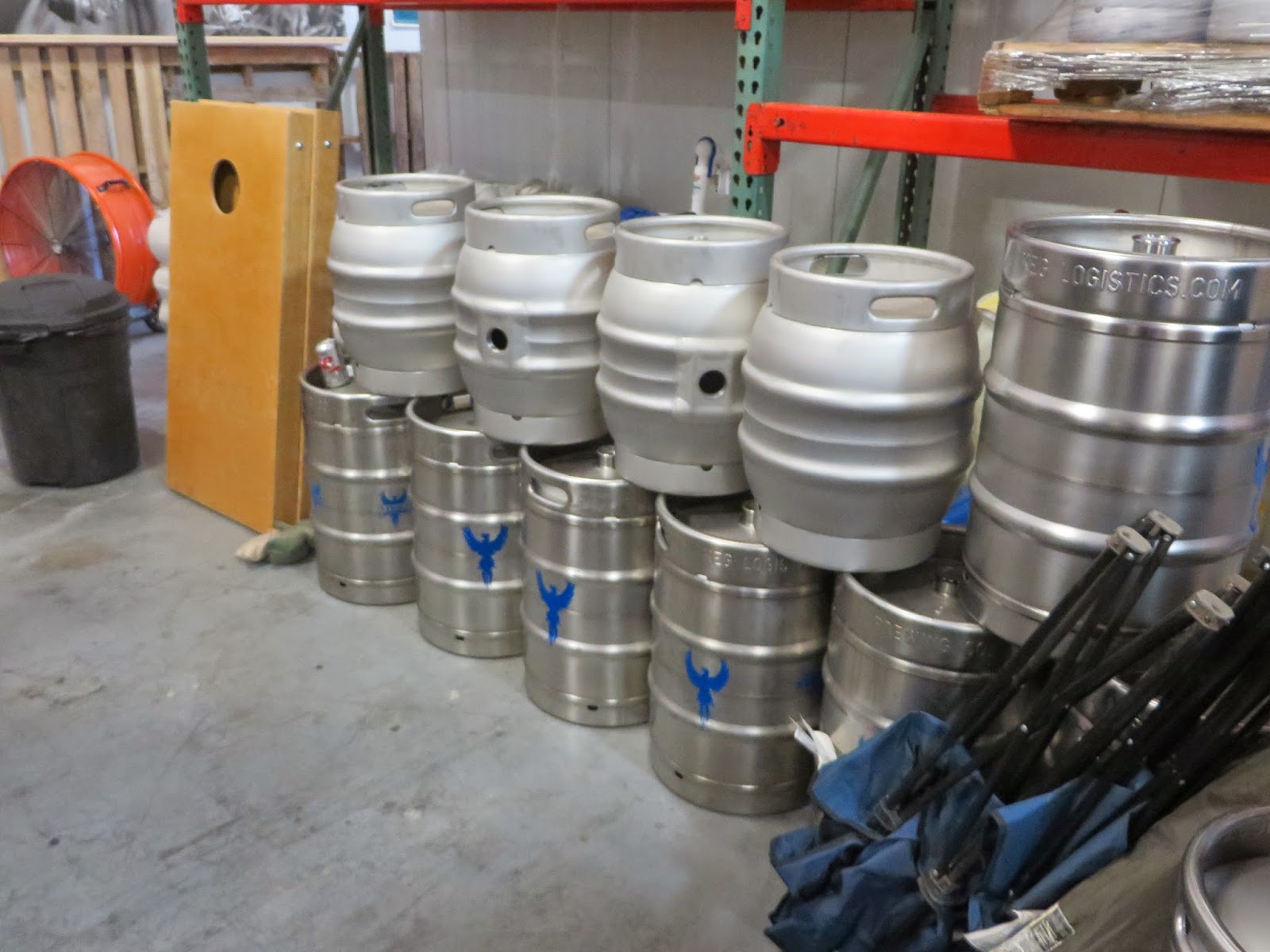 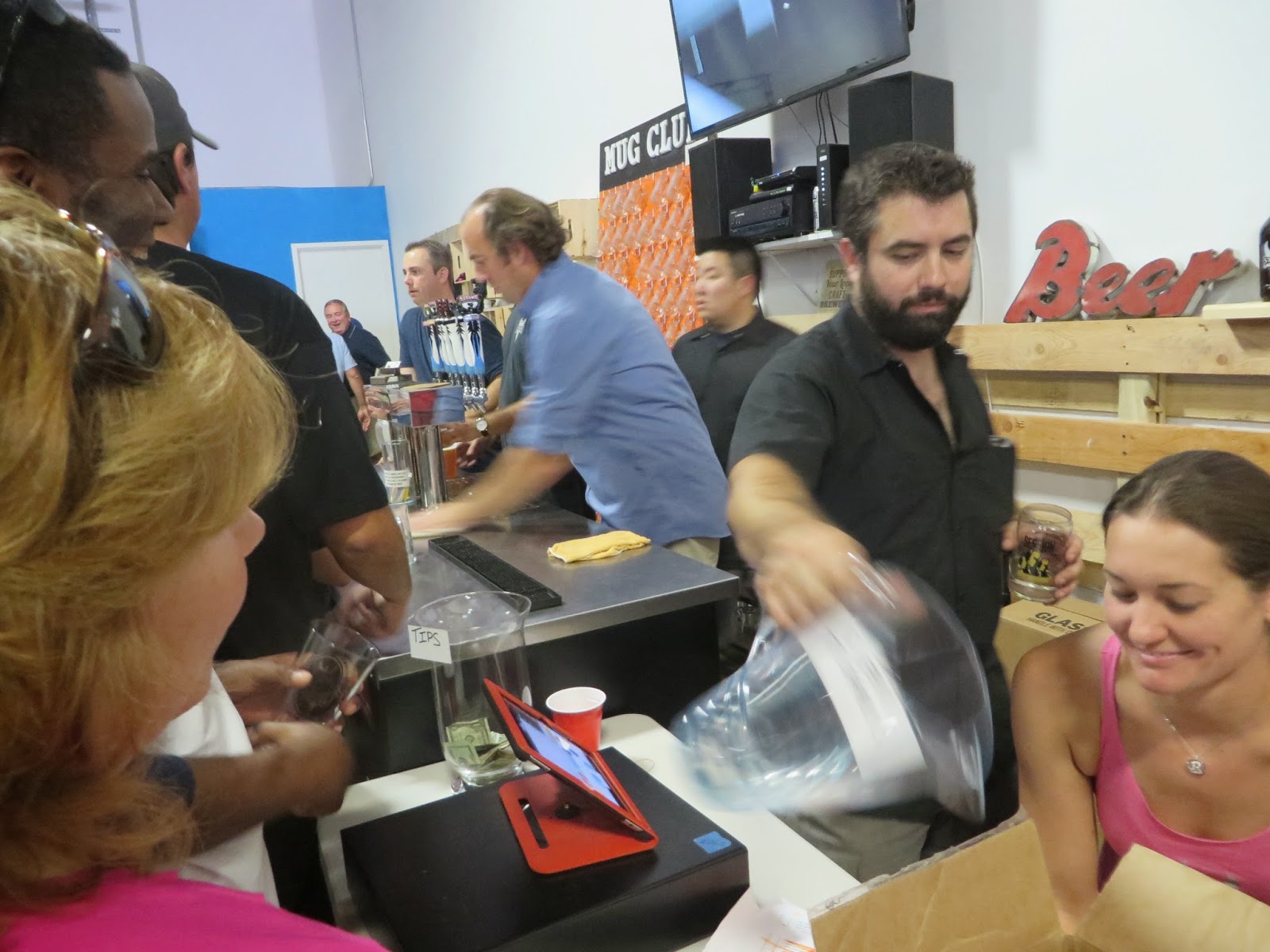 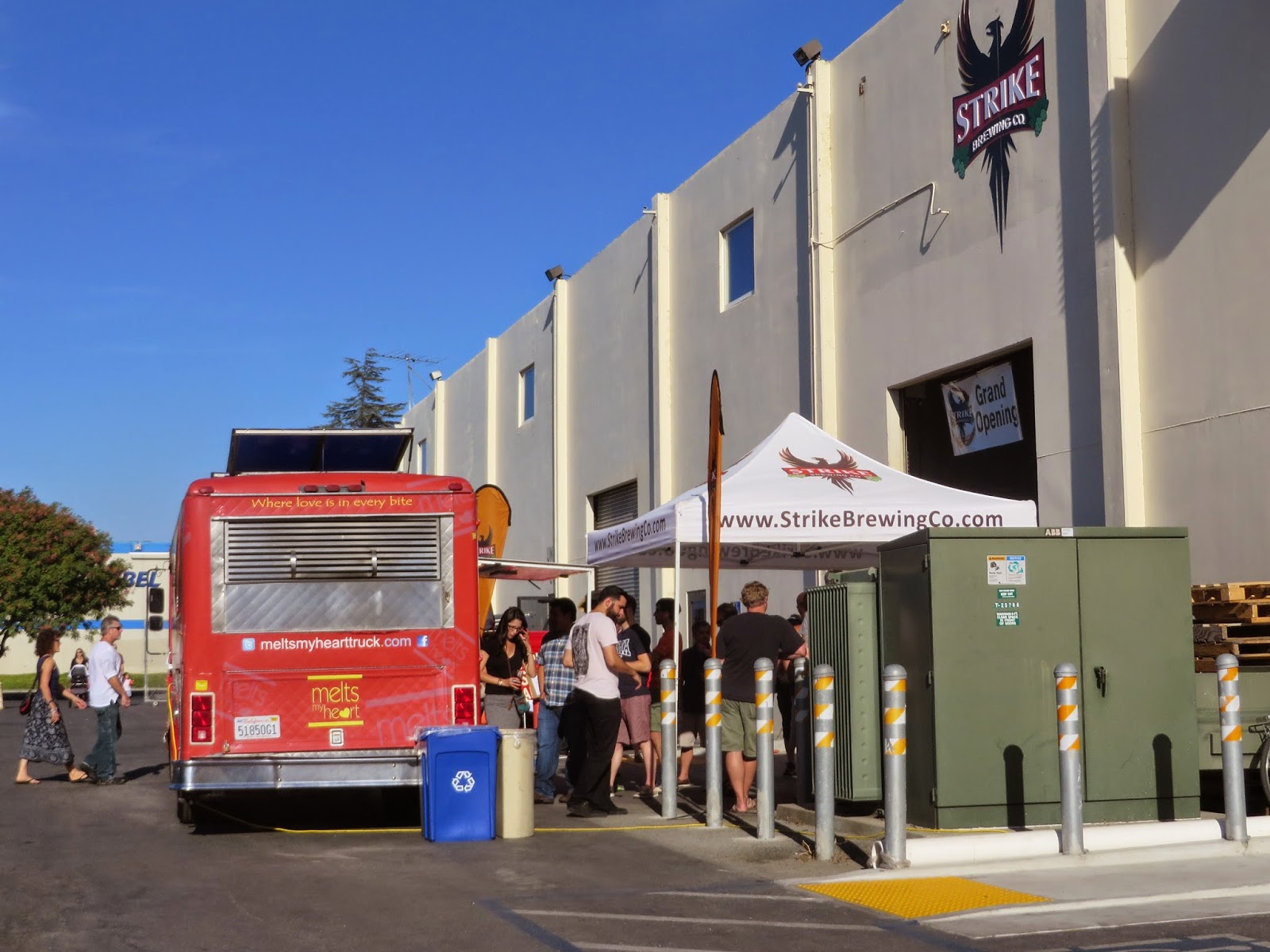