Returning to the source at Anderson Valley Brewing 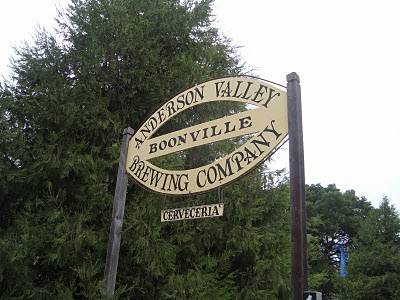 If you want to officially date my craft beer epiphany, it happened over three years ago Anderson Valley Brewing Company in Boonville, CA. Linda and I took drove in from nearby Ukiah in hopes we could take the brewery tour. Unfortunately on that week day, we were told the person who normally does the tours "wasn't in", so there were no tours that day. We went into the warehouse-like tasting room and enjoyed a sampler of their many fine beers. I'd enjoyed plenty of craft beers and samplers at brewpubs prior to that, but for some reason, simply drank them didn't pay all that much attention. Things like IPA's, Ambers, Belgian Doubles and Triples were foreign concepts to me, but for some reason, at that place and time, I started really paying attention and realizing what I've been missing. The next day, Linda and I drove up to Fort Bragg to visit North Coast Brewing and we've continued down the road of craft beer discovery ever since.

Having come back to Boonville over three years later, I kept calling Anderson Valley, making doubly and triply sure there I wouldn't miss the tour again. And sure enough there was a tour we when arrived, and I finally got to get inside. Unfortunately, Linda was wearing open toed sandals, and so was not allowed on the tour, since a brewery is a working factory which has strict rules on things like that.

The current brewery is actually only ten years old, with the old copper brewing kettles obtained from a Germany brewery that went out of business. There's a big, impressive control panel full of dials and knobs, but they're just for show. An Allen-Bradley touch-screen mounted into the control panel is actually used to operate the brew kettles. And finally, going onto the roof of the brewery and seeing the actually Anderson Valley landscape used on Anderson Valley's beer label right before my very eyes was a surprising moment that made me utter a quiet "Wow!".

So I leave you with a few sights from the place that's started it all for me with craft beer. 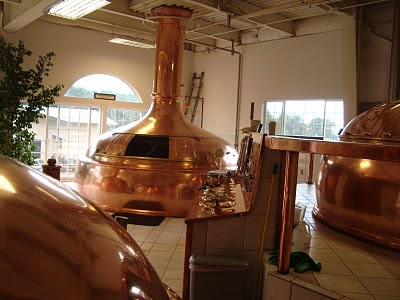 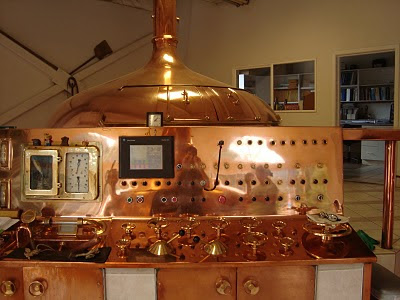 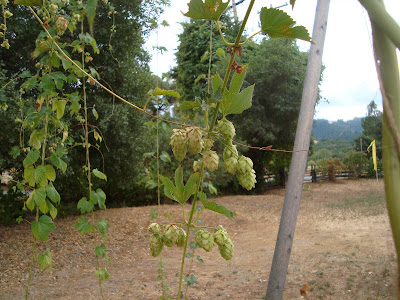 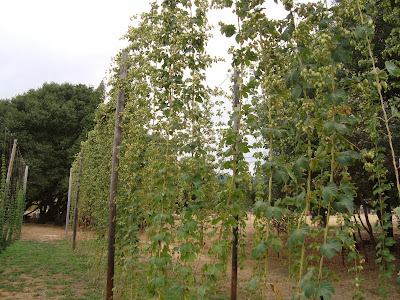 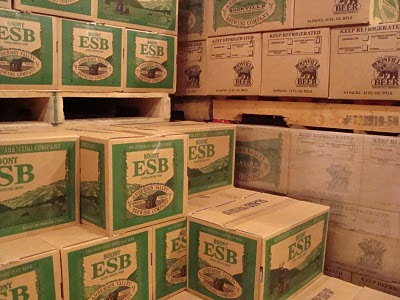