Rather than fight the crowds and chase bargains on Black Friday, I decided to stay home and brew beer.  I'm now on the third iteration of Brandon's Maple Brown Ale, a tribute to my 13-year old son. Brandon has autism, so he's a little different and I've always wanted this beer to be a little different, while still being tasty.  I've never felt like I've got this beer right and once, this brew has unfortunately reflected Brandon's autism all too accurately.  I'm optimistic the third time's a charm for this brew, since the wort had the caramel flavors I was shooting for to blend with the maple syrup added to the boil just before flameout. It'll be a few weeks before I learn how it turns out and I'll let you know here.  In the meantime, I'll leave you with a few pictures from the day of brewing. 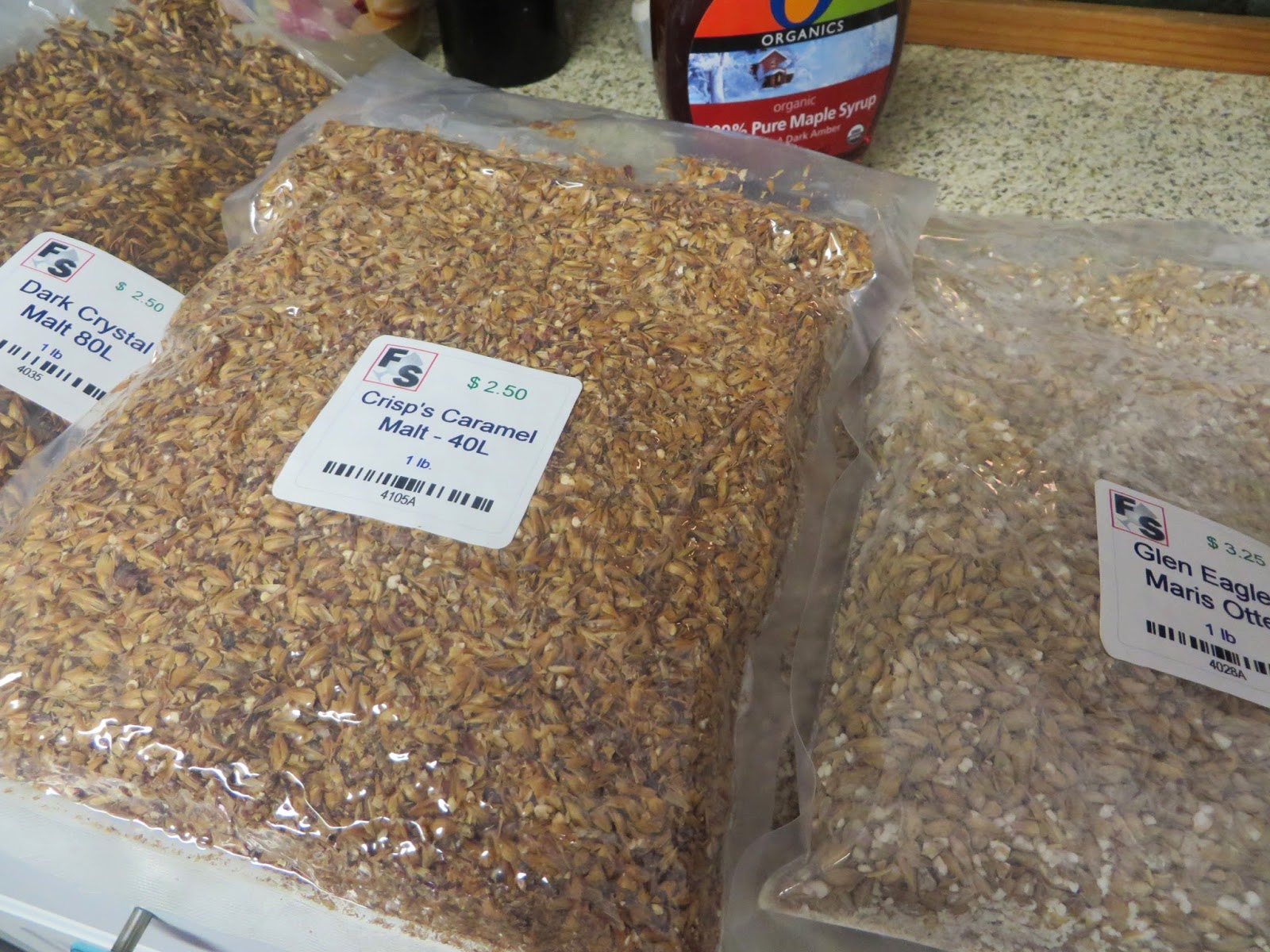 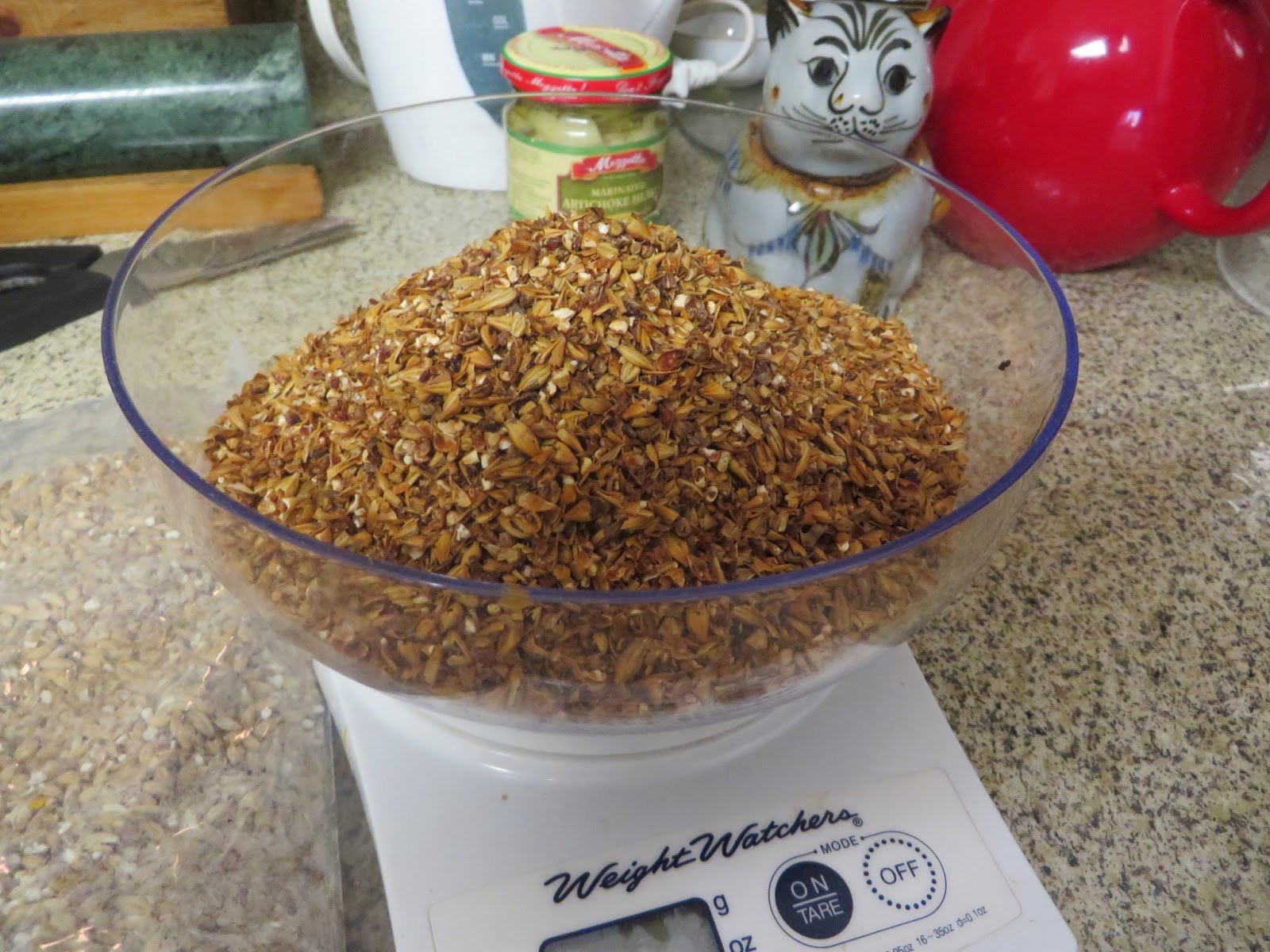 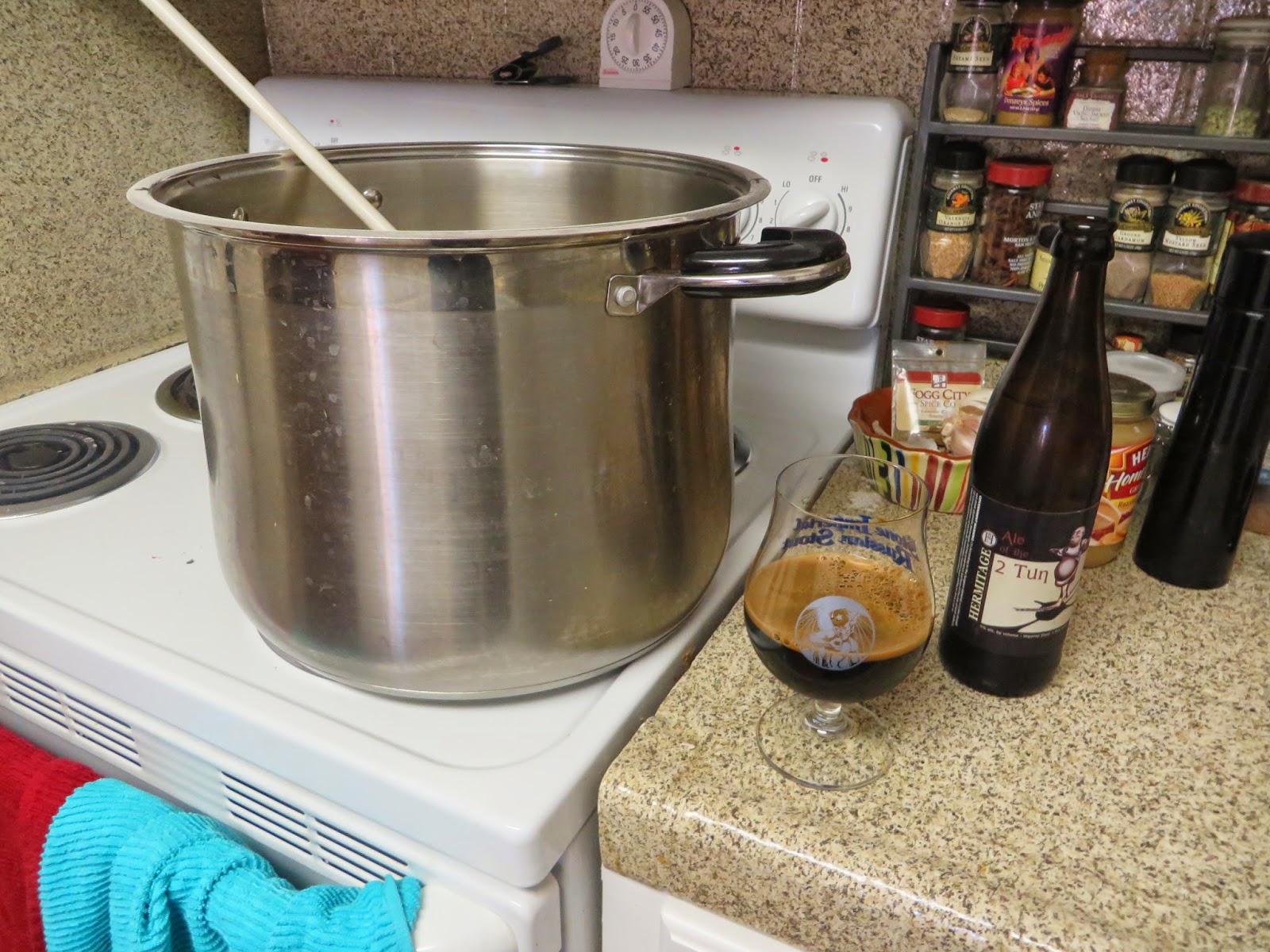 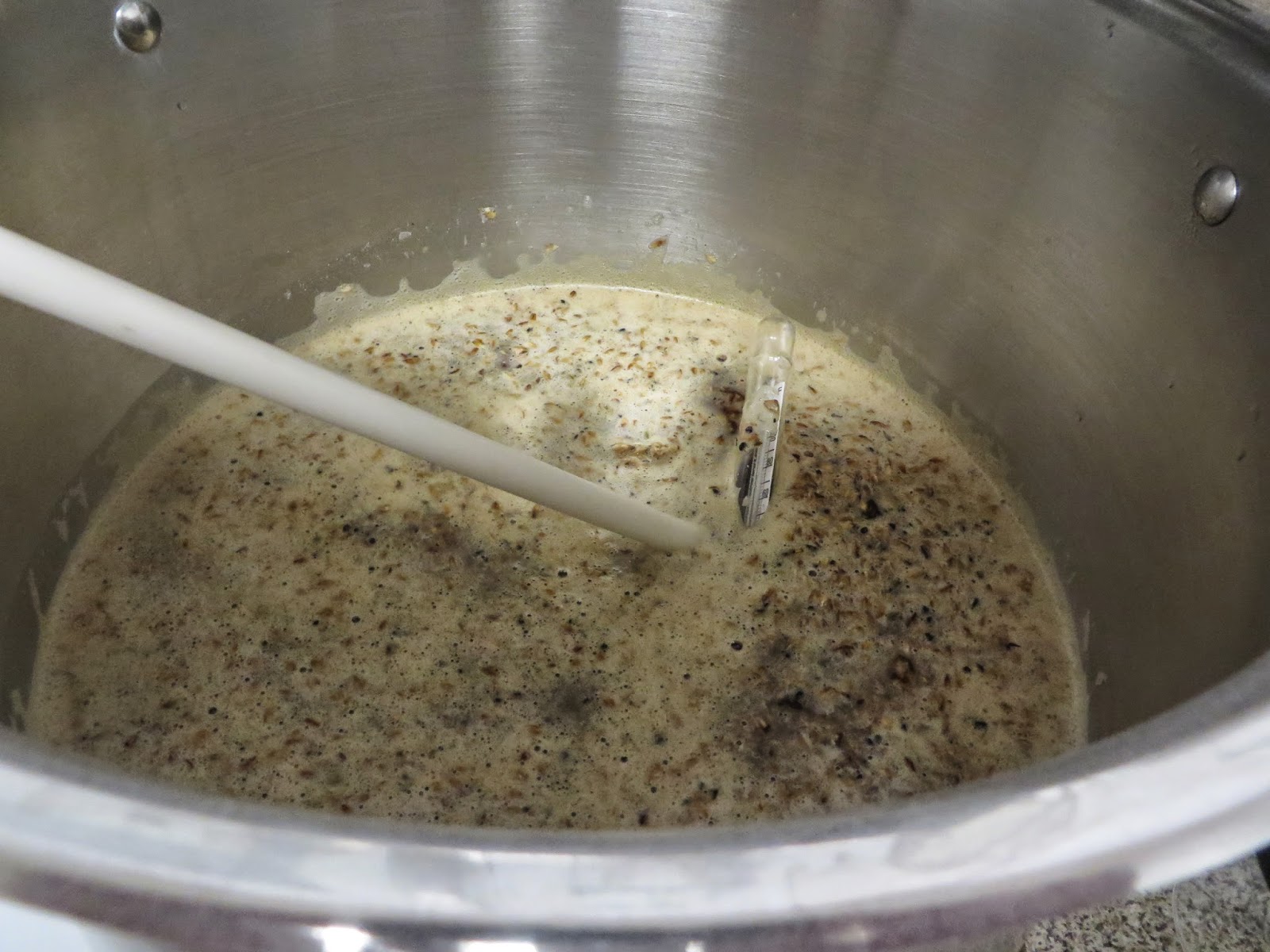 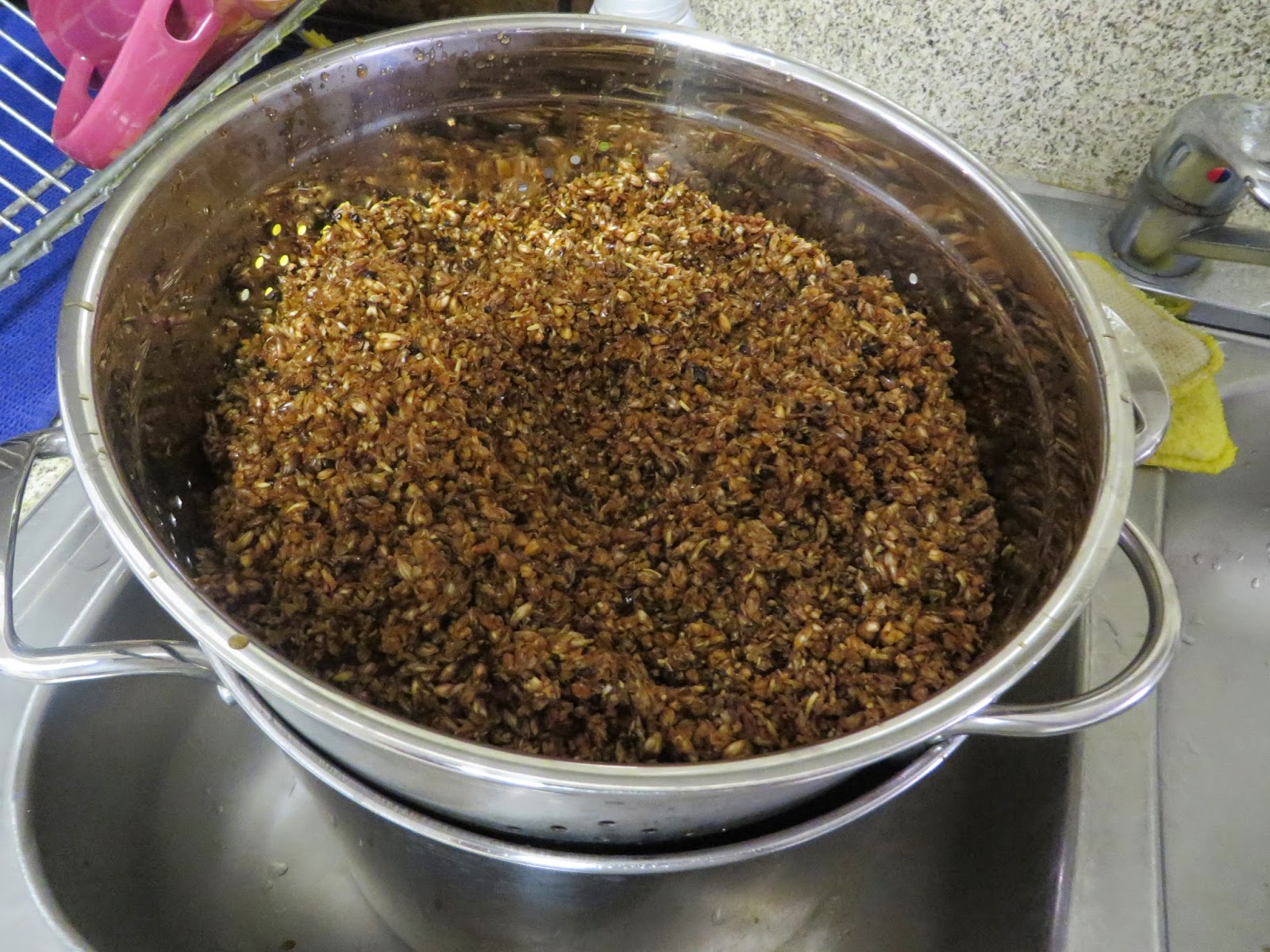 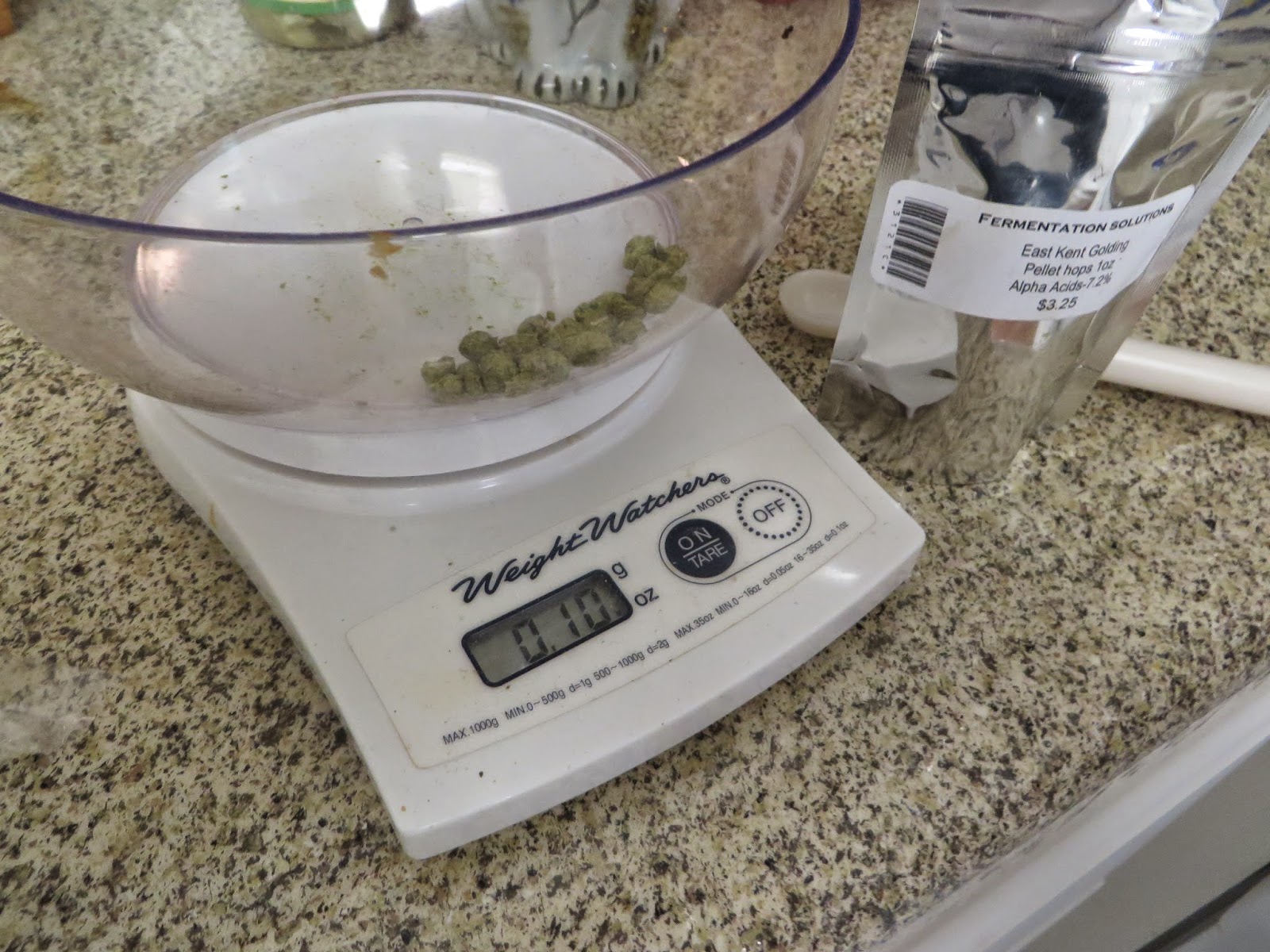 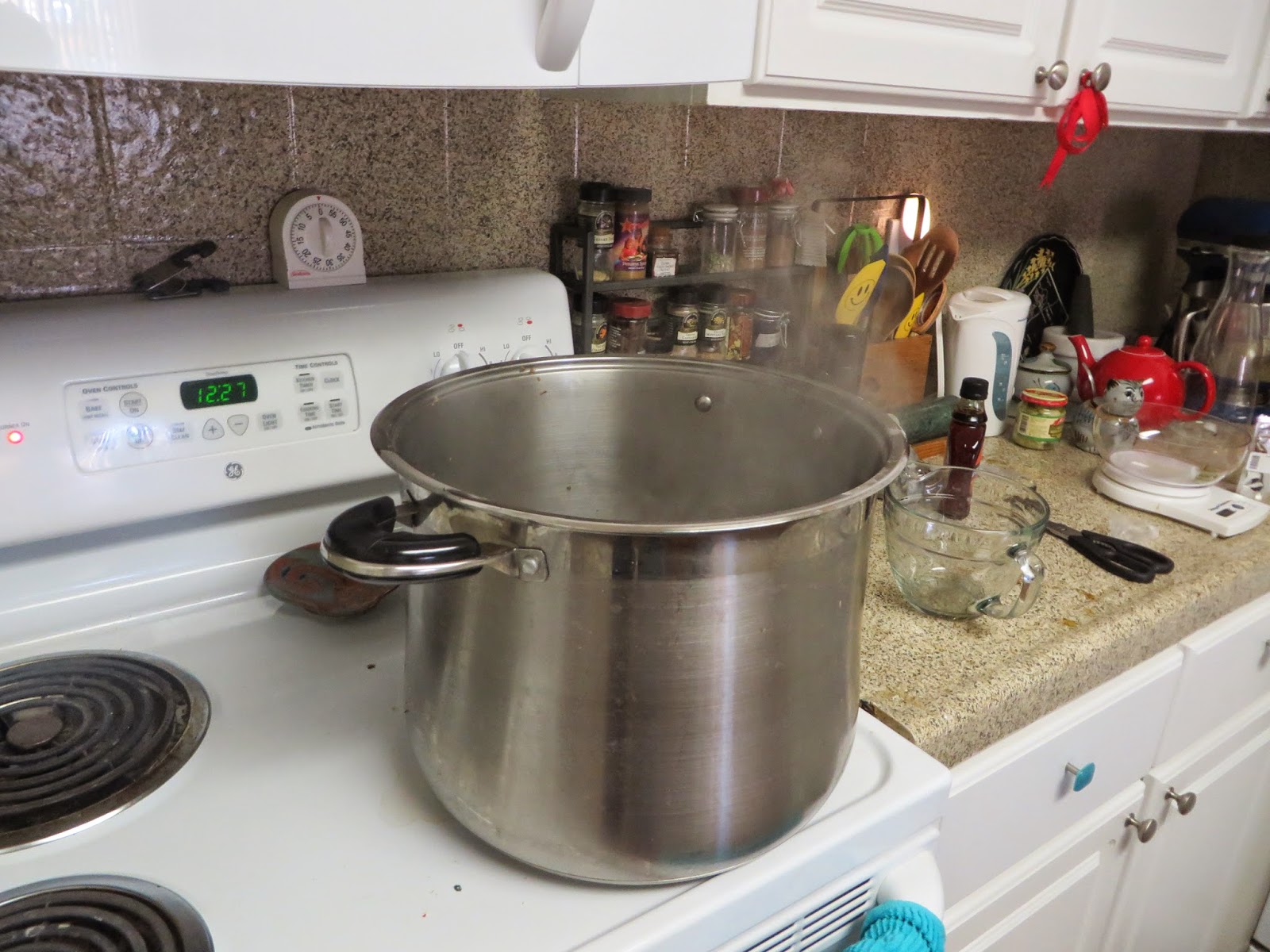 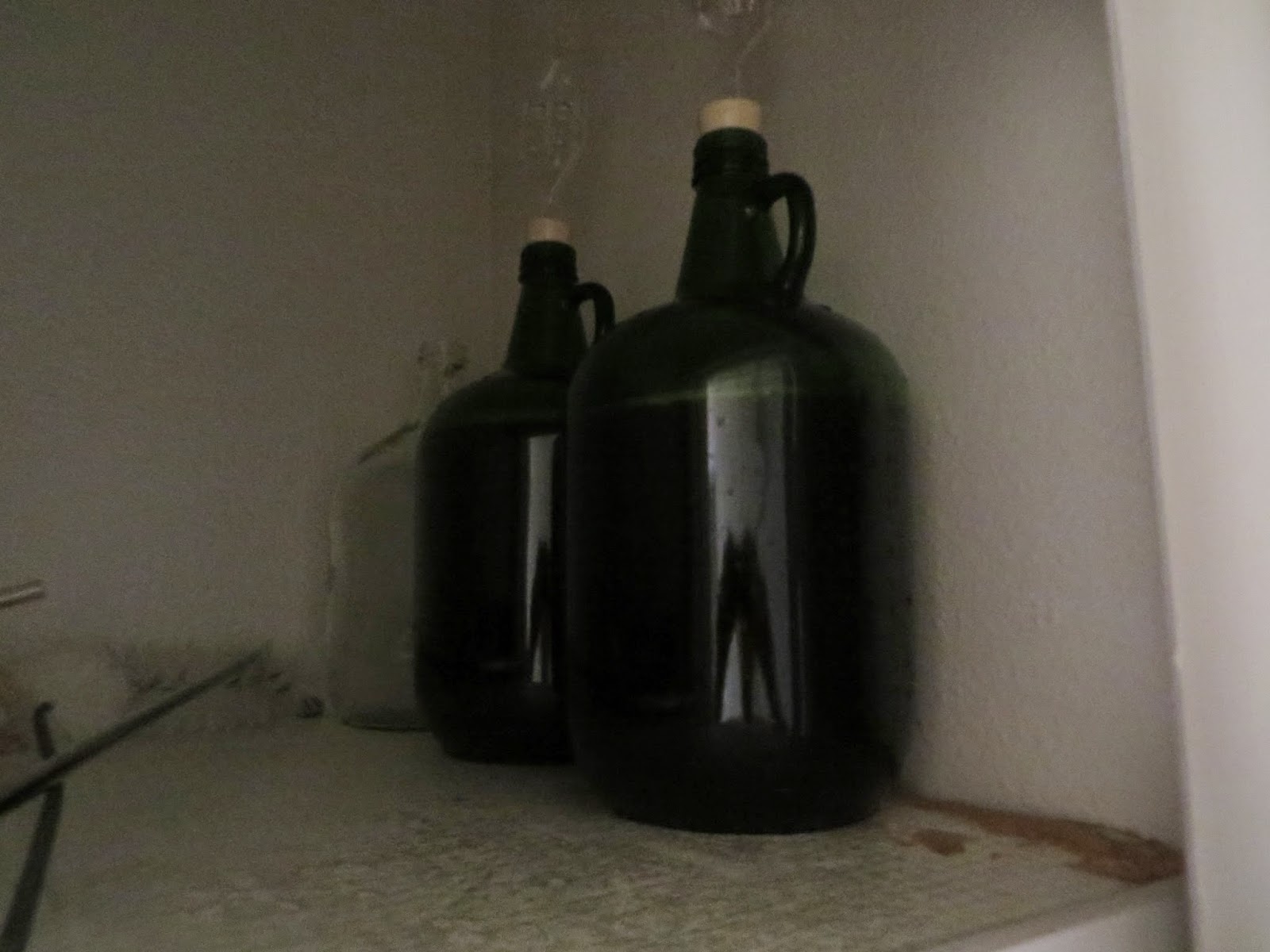