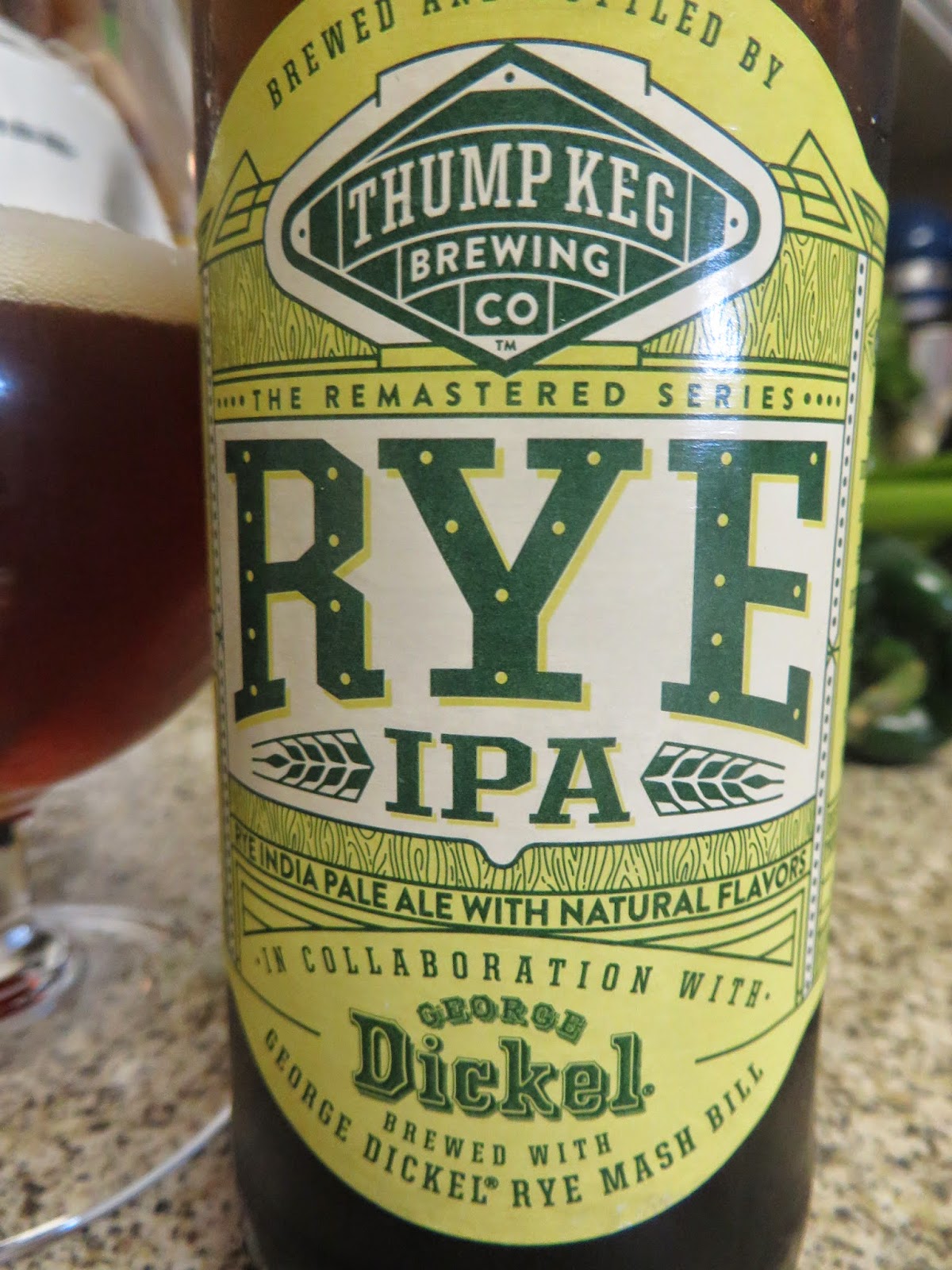 Time again one again to elucidate on the various beers I've sampled lately.  For his installment of Rambling Reviews, I'll look at three brews from breweries hoping to make a big sales volume splash this summer.

First up, Thump Keg Rye IPA.  What's Thump Keg Brewing you ask?    Go to the Thump Keg website and you'll read about their brewmasters moonlighting from their day jobs, suggesting some stealthy nanobrewery.  However, since Thump Keg is actually part of multi-national beverage corporation Diageo's beer portfolio, one suspects the true story is the brewery is a lot less humble involving a more sizeable brewery.  However, the nice Thump Keg PR lady offered me to try a sample Thump Key Rye IPA and free beer is something I rarely turn down.  As for the beer itself, the rye is noticeable, but not prevalent. The brew has a little sweetness and the resiny hops are there but seem a little dialed down which you might expect in a more mass market beer. There's a little vanilla note that seems out of place   Still, the flavors still come together all right but it lacks a certain punch one often gets from this style.  Still, the overall composition works and I enjoyed this.   I'd have another. 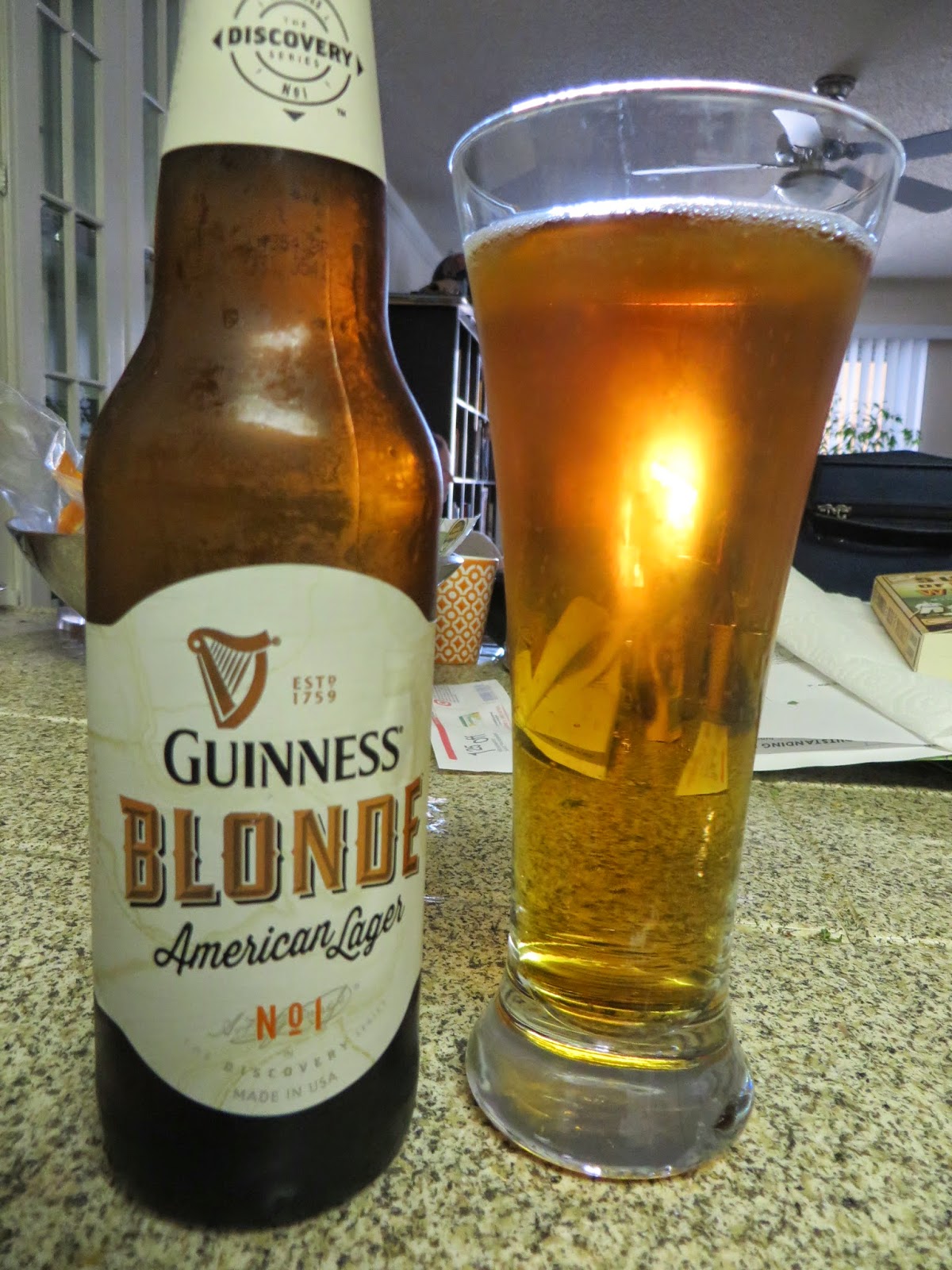 Included with Thump Keg's Rye IPA was a couple bottles of Guinness Blonde American Lager, which Guinness released late last year.  I'm not one of those marketing wizards, but when I think of Guinness, a light lager doesn't exactly pop into my mind.  Furthermore, the world seems to have more than enough macro light lagers with most of those are losing their market share.   One wonders why Guinness decided to jump into this crowded and declining market.   Those business questions aside, it's actually a nice beer.  It's got a hefty malt, a slight noticeable apricot fruitiness, a light hop bitterness. Style purists can pick nits that it isn't quite to the lager style, but it worked for me. So what if a Blonde Lager from Guinness goes against expectations?

Speaking of beers going against expectation, what's with Firestone Walker 805?  I see all these impressive looking displays of black cases of beer at my local Safeway and plenty of other places where beer is sold and wonder what's up. Firestone Walker does some amazing things with hops and barrel-aging and so for their big summer marketing push, they hawk a light Blonde Ale?   And it's OK, a nice bready malt with a little fruity ester or slight yeast background.  That's it, there's almost zero hops presence.  The beer seems is much as a let down coming from Firestone Walker as Guinness Blonde American Lager was a pleasant surprise, the Guinness offering having more complexity and depth.  If you ask me, Firestone Walker brewing up a light, neutral Blonde Ale is a lot like Budweiser releasing a barrel-aged Stout. 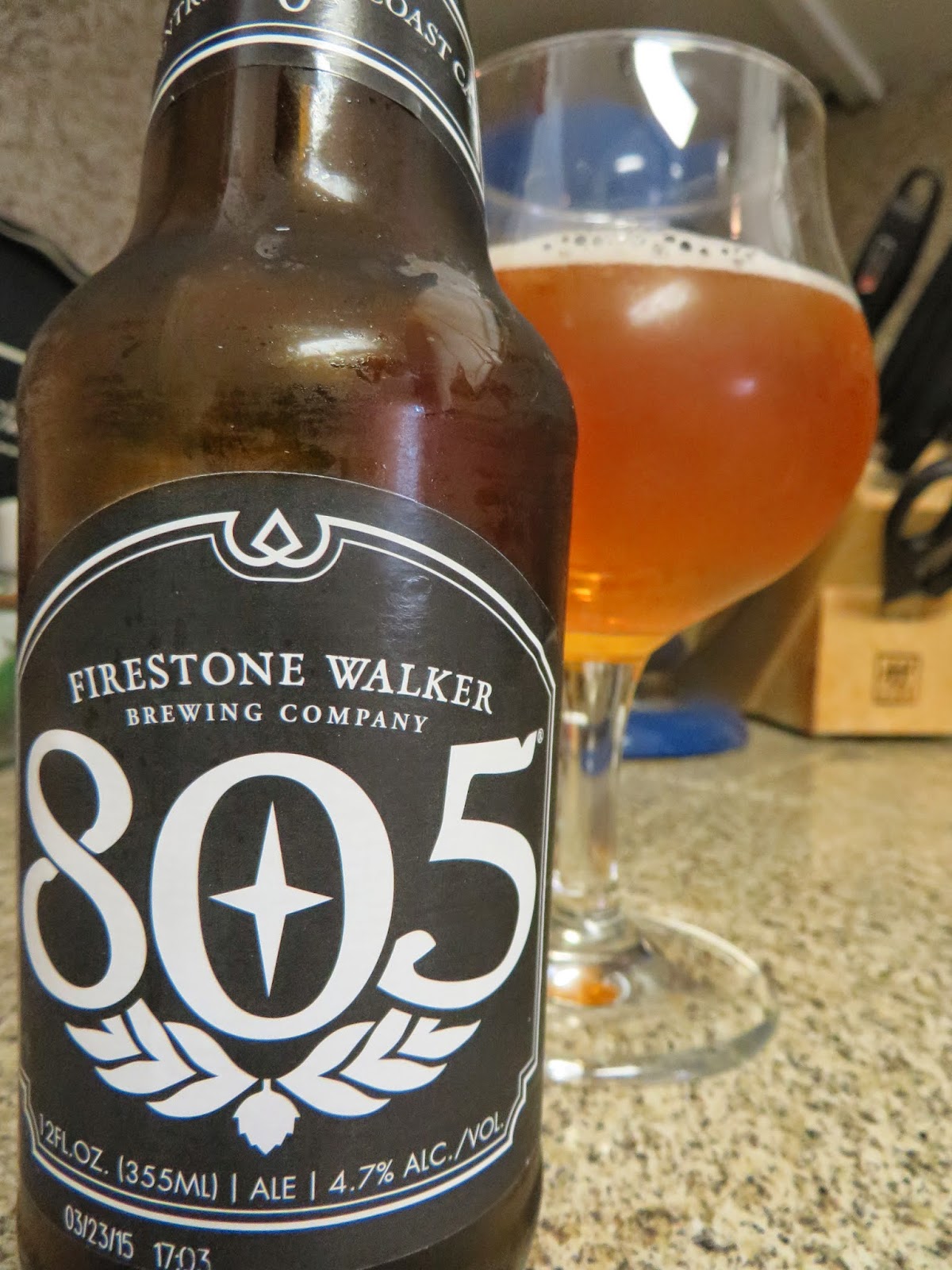