A couple of awesome autism events coming up 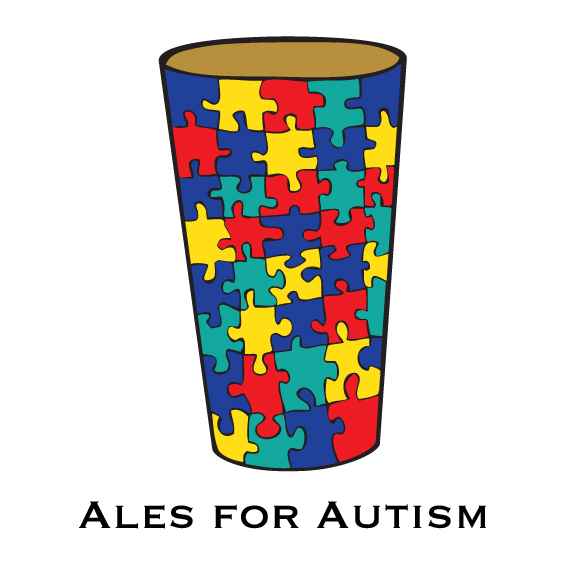 April is Autism Awareness Month and there's a couple of great looking beer related fundraisers coming up for to support those with autism.

You can buy tickets at this link.