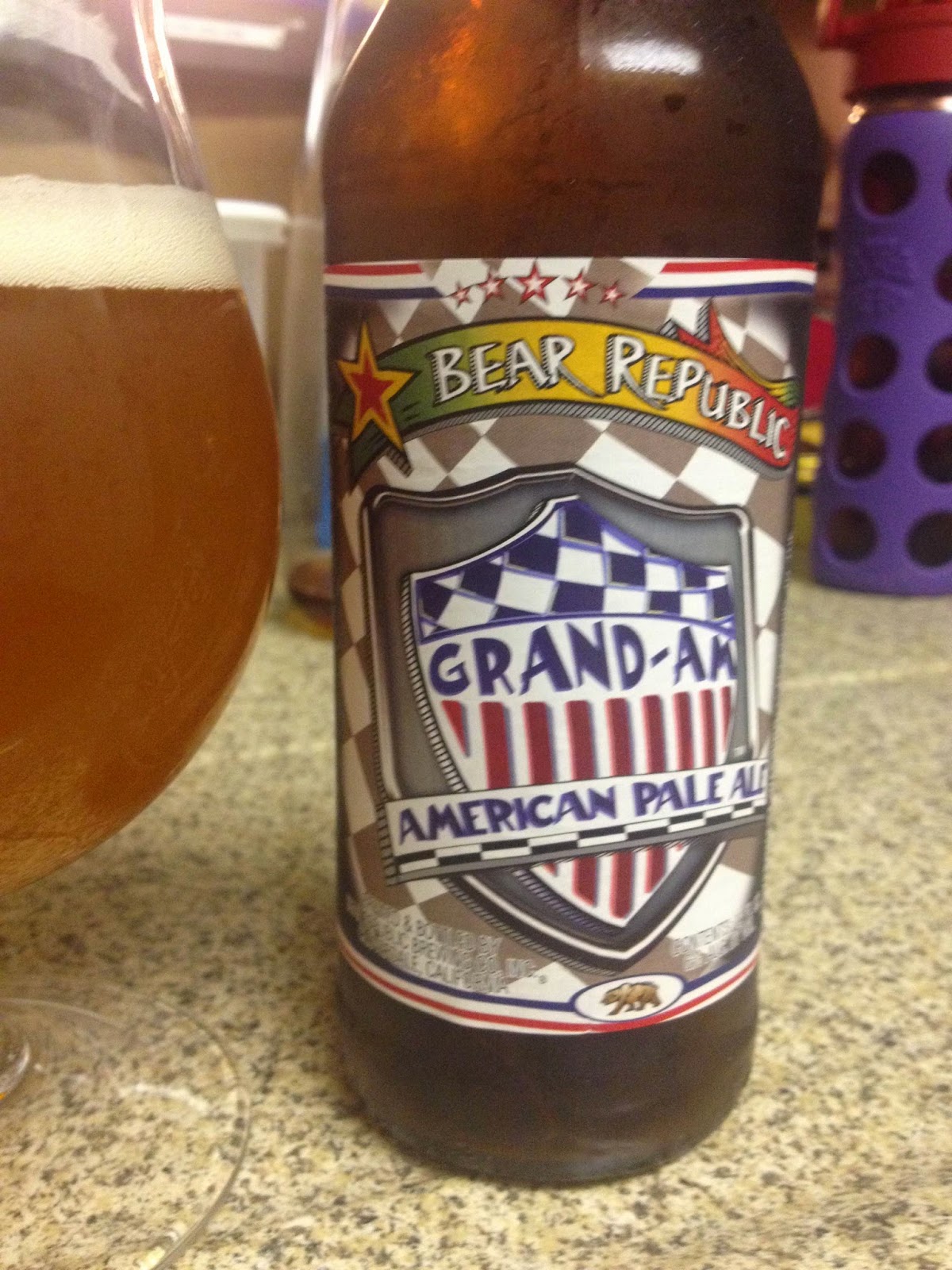 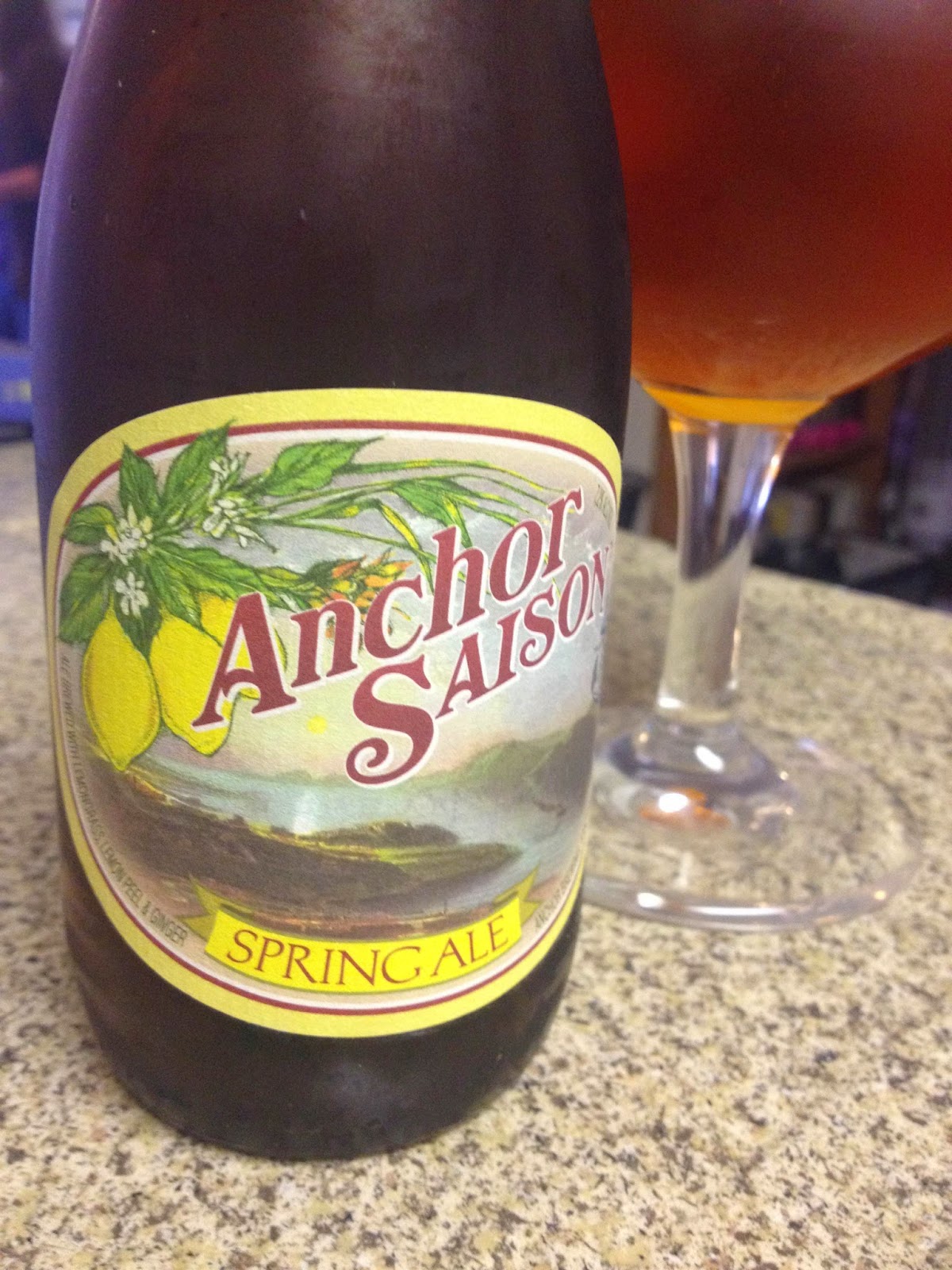 Lately, I've run into a some beers that aren't quite what they seem, at least from a style perspective, with each brewer giving the beer a little extra oomph to push it over its stylistic edge.  Sometimes that's a good thing, sometimes that's a bad thing.

First example is Beer Republic's Grand Am Pale Ale.  This really could pass for an IPA, with all its classic piney, grapefruity hop character supported by a solid, crisp malt backbone.  It's a very hop forward pale ale, out of balance in a good way.  It's hoppy, yet refreshing and works as a lawn mower beer, a really difficult line to walk.  Really great beer.

Less successful in my opinion is Anchor Brewing's Saison.  Anchor's Brewmaster Mark Carpenter really goes for it adding lemon peel, lemongrass and ginger into the mix.  It's lemony and spicey, but a little ends up going a long way and it ends up coming across as an over spiced lemon pepper bomb.  Not a bad beer, but I thought it didn't quite work.

Finally, there's Sierra Nevada's Beer Camp Hoppy Lager for Sierra Nevada's fun Beer Camp series. As far as truth in advertising goes, it's only half accurate.  It certainly is hoppy, but in no way resembles a lager.  It's a good beer, with a clean hoppy bitterness with some light floral notes but with an almost creamy malty character rarely found in any lager. I mean, I really liked it, but a light, crisp lager with a little bite is a thing of beauty if you ask me, and this isn't that.  My guess is most people won't care. 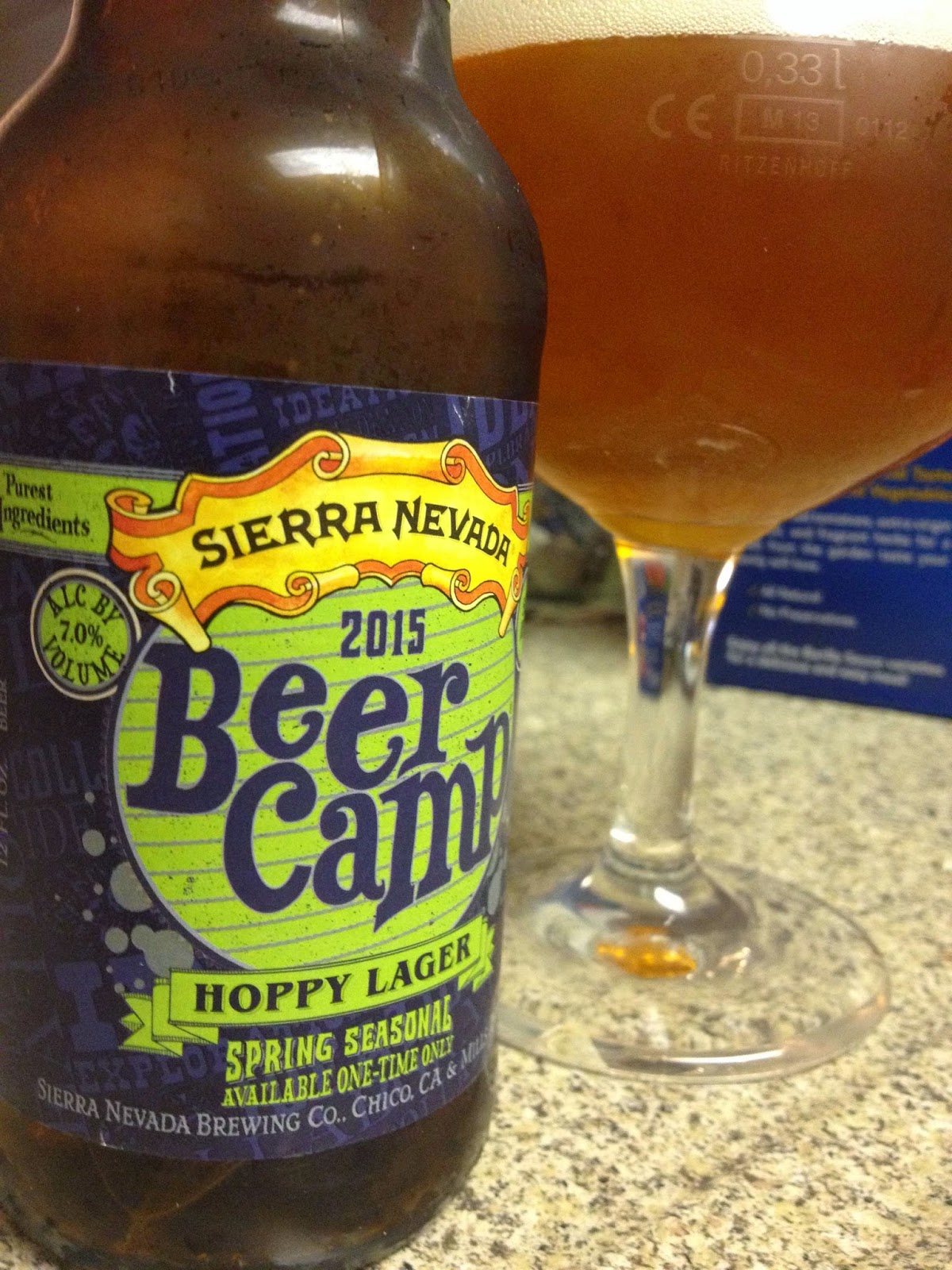