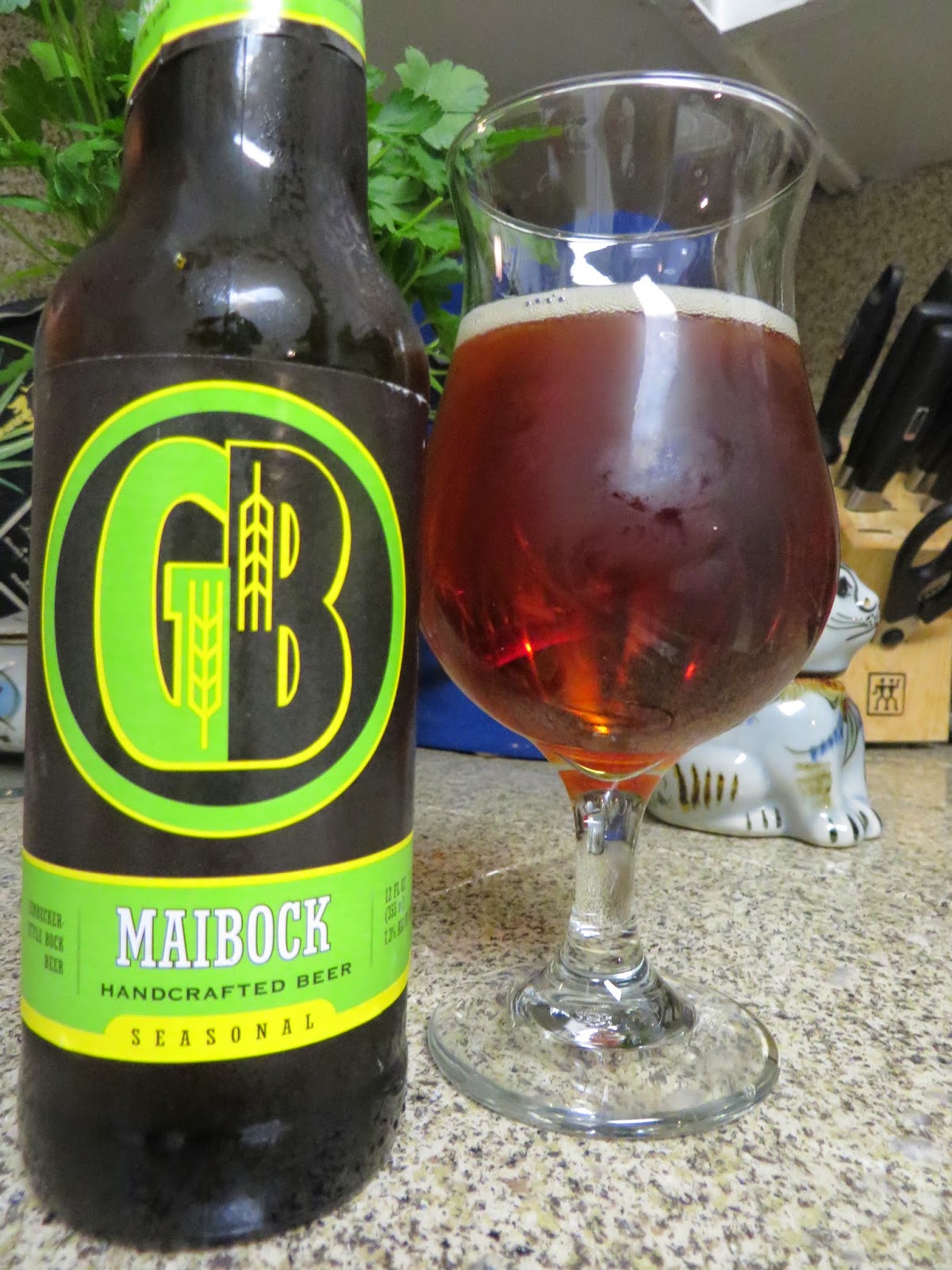 Every so often after discovering a few new beers I like, I want to tell the world about them.  Or at least the small part of the world that reads this blog.  So let's get right to three beers to check out if you get the chance.

First up is Gordon Biersch Maibock.   This beer has an interesting back story in that this traditional German beer played a large role in Dan Gordon co-founding Gordon Biersch.  As Gordon states in a press release, “Maibock was the beer that inspired me to become a brewer. The Einbecker brewery was located fairly close to Göttingen, the town where I was an ungraduate exchange student and I toured the brewery as frequently as possible. In fact, I was enjoying a Maibock in my dorm courtyard when I decided to apply to the graduate program in brewing engineering at the Technical University of Munich with the ultimate goal of becoming a brewmaster.“

OK, that's nice, but how does it taste.  Like all Gordon Biersch beers, it's not a flavor explosion but a beer meant to be appreciated.  It's got a little yeastiness, with noticeable fruity esters and apricot flavors. There's light toastiness from malt, and at 7.3% abv the alcohol is slightly noticeable, but not in a bad way bad way.  A great sipper for a lazy afternoon and yet another example of Gordon Biersch brewing precision. 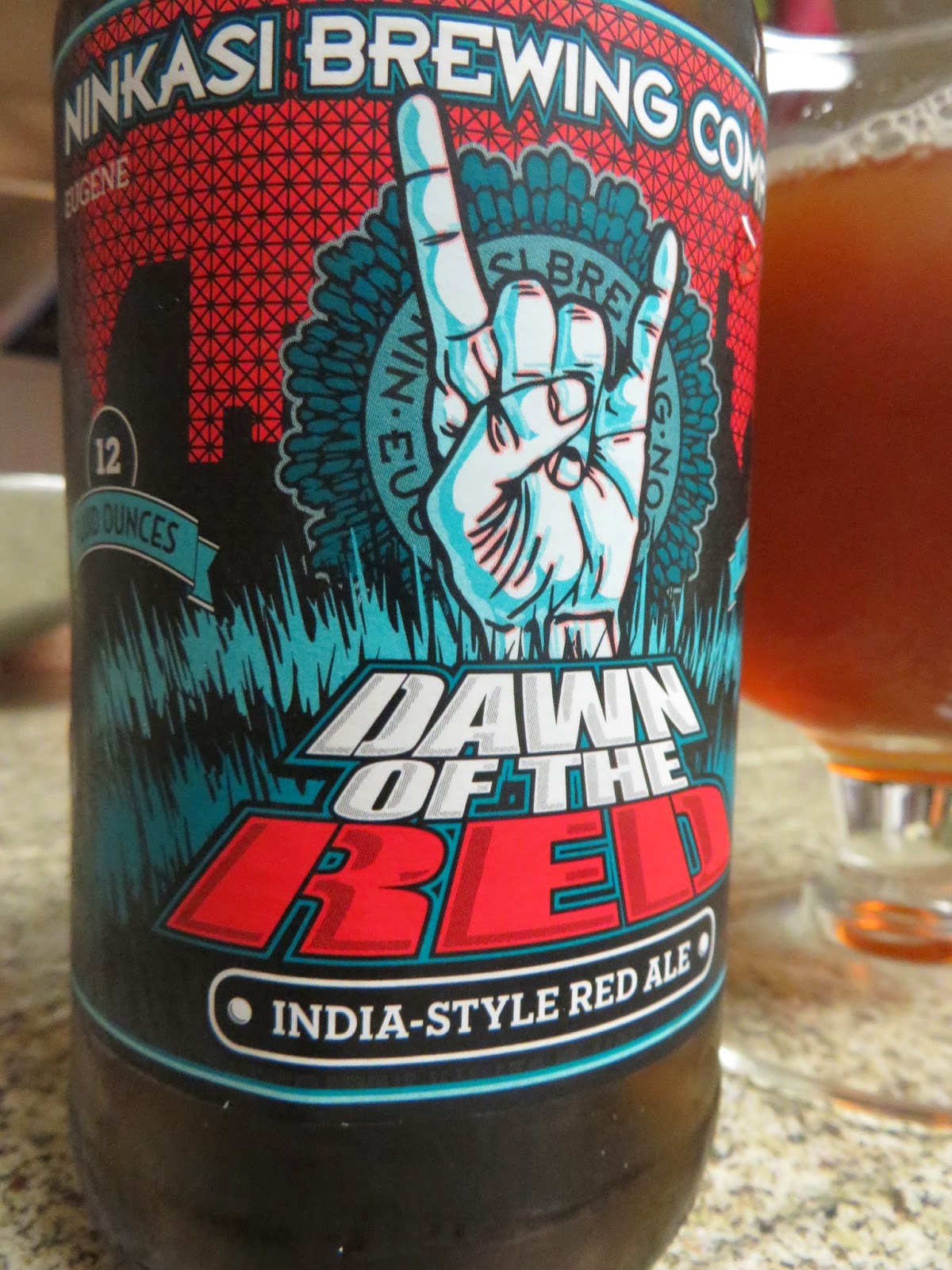 Next is Ninkasi Brewing's Dawn of the Red India-Style Red Ale.  I knew this was going to be good as soon as I poured it into the glass and all those great hop aromas started wafting upwards towards my nose.  It's bursting with very tropical, pineapple hop flavors and the slightly sweet roasted malt gives it both a juiciness, and flavor profile of a caramelized pineapple.  Personally, I find Ninkasi beers to be a hit or miss proposition given their rather aggressive use of bold flavors.  Sometimes, I wish they would dial things back a bit or other times I find their big flavors all clashing with each other.  Here, they've really nailed it.

Finally, there's Strike Brewing Big Wall Imperial Stout, their winter seasonal. I enjoyed it so much at their tap room, I made sure to take a 22 ounce bottle home.  Thankfully, Strike avoids the cloyingly sweet "liquid brownie" direction too many brewers take with Imperial Stouts.   Strike's version is very rich, very dry, with plenty of depth, lots of coffee flavors, with a very sturdy malt base.  It's very smooth with no noticeable alcohol present despite checking in at 9% abv.  Given that Strike's usually goes for sessionable, drinkable direction in their beers, it says a lot about Strike that when they go for it in an Imperial Stout, they brew one of the best ones out there.