A Tour of the Anchor Brewery from Brewmaster Mark Carpenter 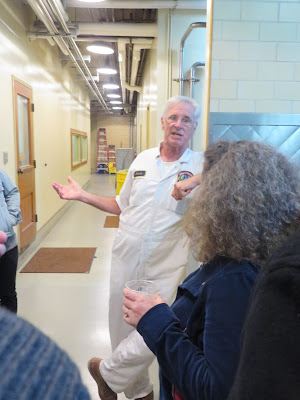 Getting a tour from Anchor Brewmaster Mark Carpenter is not unlike getting a tour of a modern automobile factory from Henry Ford.  So much has changed in American brewing since Fritz Maytag hired Mark Carpenter in 1971, and yet the beers are every bit as relevant today as they were then.  With no prior brewing experience, Carpenter went on to help develop and brew beers like Anchor Liberty Ale, Anchor's Our Christmas Ale, Old Foghorn Barleywine and of course, the iconic Anchor Steam. I find it amazing how forty years later how these influential beers changed a brewing industry, yet still hold up to the very best of what today's multitude of highly skilled brewers have to offer.

I spent a recent evening on an tour with a number of bloggers, tweeters Instagrammers, and other social media types evidently invited help to create more awareness for Anchor.  While some hovered around the hors d'oeurves, angling for a dramatic photograph of a plate of mushroom sushi or stared intently into their phones, Mark Carpenter grabbed most everyone's precious and limited attention just talking about the early days at Anchor.  Back then, Anchor used food coloring as part of the legacy recipe Maytag inherited with the brewery.  If some customers thought it wasn't dark enough, they'd just pour more food coloring in. To learn actual traditional brewing techniques, Mark Carpenter took trips with Fritz Maytag to Europe to visit breweries. Today, Carpenter proudly told the audience Europeans regularly pass through the Anchor Brewery to visit one of the sources of America's brewing revolution.

Carpenter had no shortage of entertaining answers to questions with his refreshing "I'm too old to give a damn what people think" attitude. When did he realize craft beer had a future?  "Not at first, our beer was only sold in counter-culture bars," recalled Carpenter. "Then, I went to this fancy place called Henry Denton's in the 80's that was blowing through kegs of Anchor Steam.  That's when I realized this beer had a wider audience." What does he think about taking test batches of beer to beer festivals to try new recipes?  "People are tasting your beer right in front of you so they always say nice things.  You don't learn much."  How about getting ideas from distributors?  "All distributors care about is what's hot.  They just want you to brew something to follow the current hot trend." What about all the new breweries coming online?  "We had to distribute widely just to find a market. Today, breweries don't have to do that, they can find a large enough market locally." I just stood there trying to absorb it all, although I did take a moment to lobby Mark about reviving the discontinued Anchor Bock.

I remember my first Anchor Steam twenty-five years ago. I was trying to get back with old girlfriend who introduced me to it at some yuppie fern bar in St. Louis. It struck me at first sip, with its drinkable complexity unlike all the bland light lagers I gulped through college. Things didn't work out with her, but I began a life-long affair with Anchor Steam. All I can say after meeting the man behind the beer is "Mark, thanks for all the great beer, and the memories that went with it." 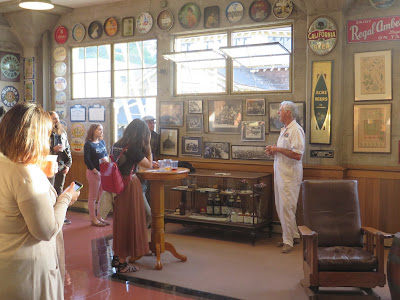 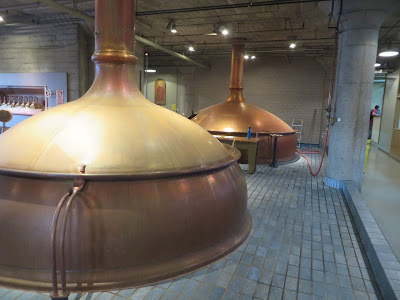 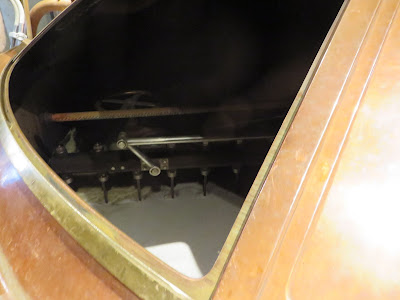 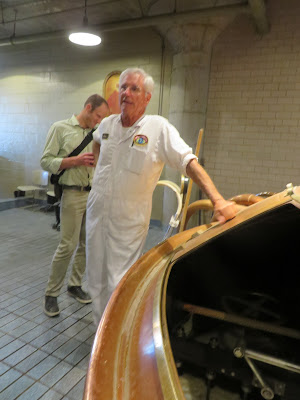 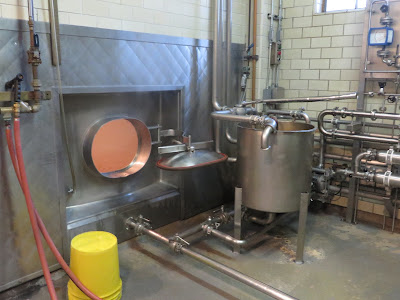 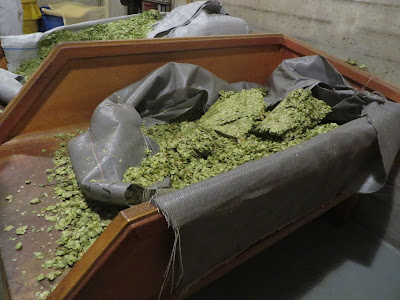 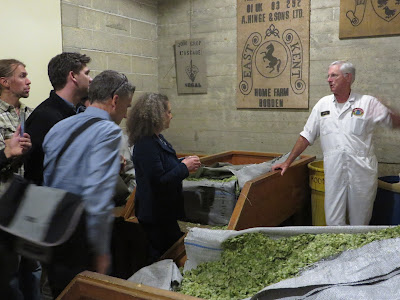 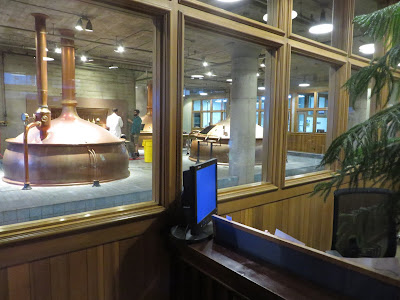