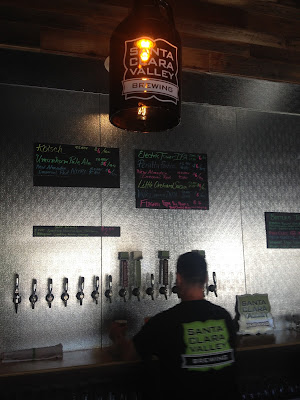 It's a development that's starting to get routine, yet hardly anyone is tired of.  Another South Bay brewery, Santa Clara Valley Brewing  has opened a tap room in the same South San Jose industrial region where Strike Brewing and Hermitage Brewing have theres, and Clandestine Brewing came and went.  (We all hope Clandestine re-opens in San Jose, but that is another story.)  Does this mean San Jose has reached "tap room critical mass" to become a beer destination?  Perhaps.  At any rate, there's another place to go in the city for good local beer in the South Bay, and that's good enough for me. 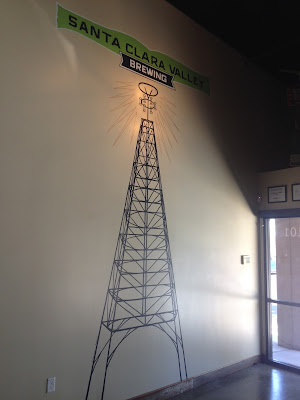 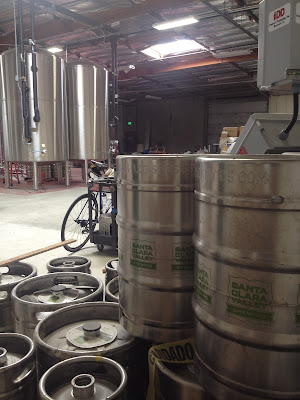 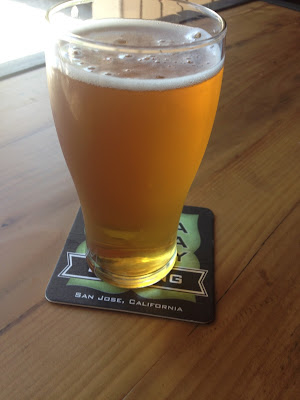