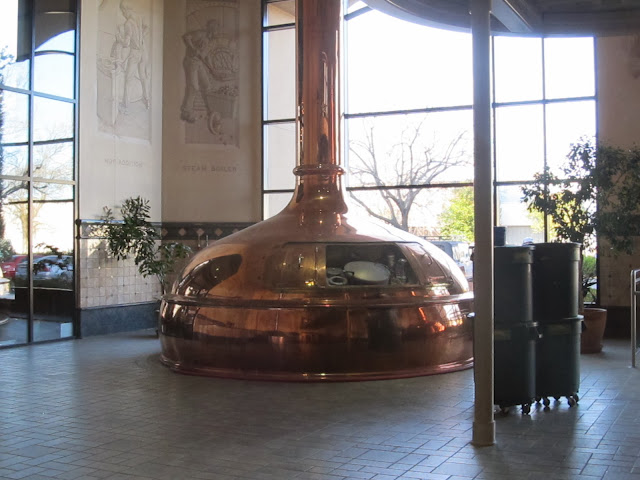 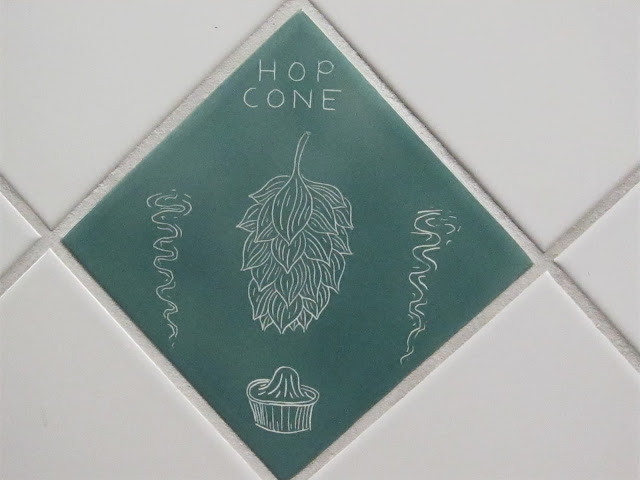 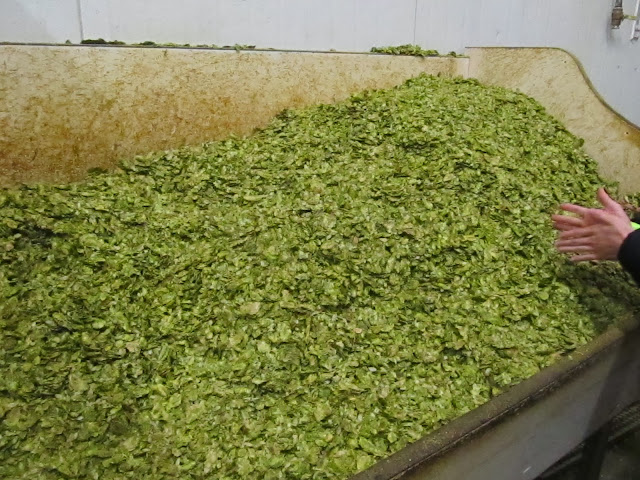 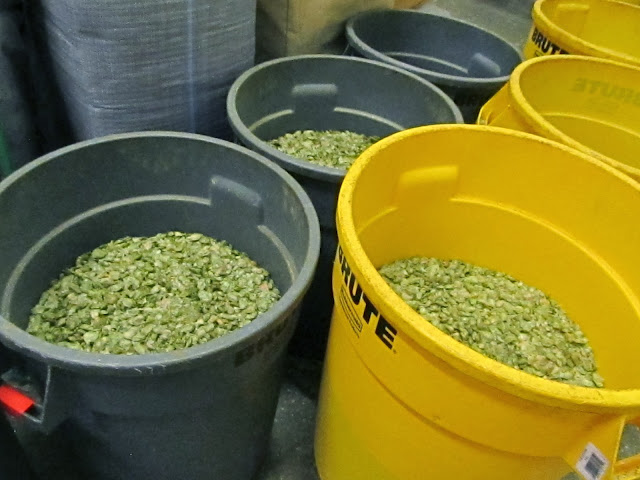 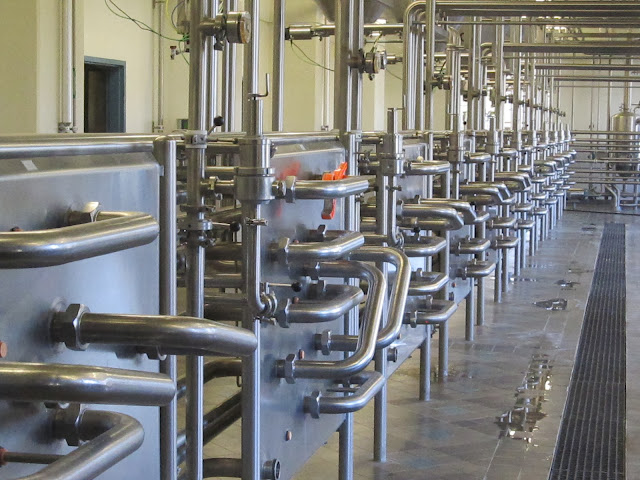 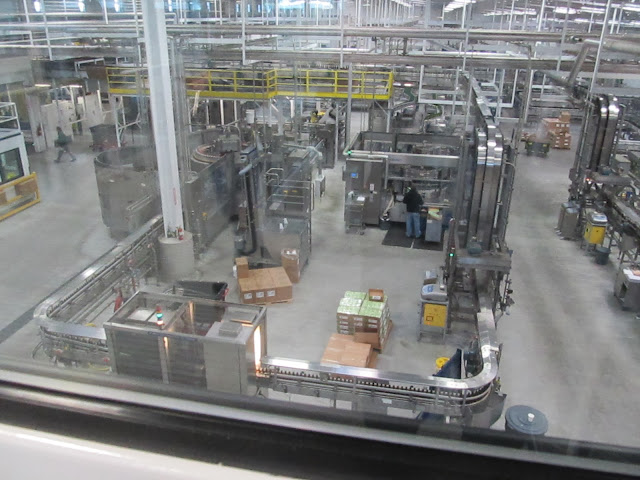 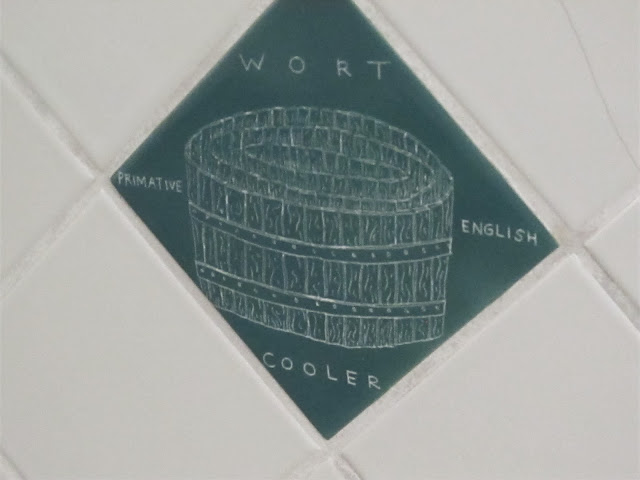 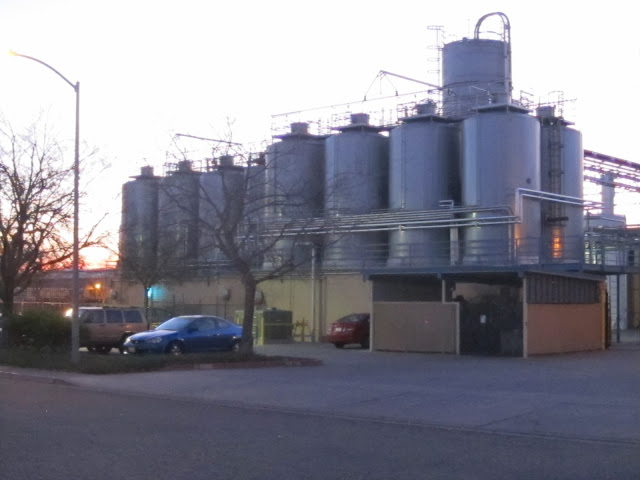 Before I sign out for a few days for the holidays, wanted to share this picture I recently took at Sierra Nevada.   I wish you the best for the holidays and look forward to seeing you again in 2014! 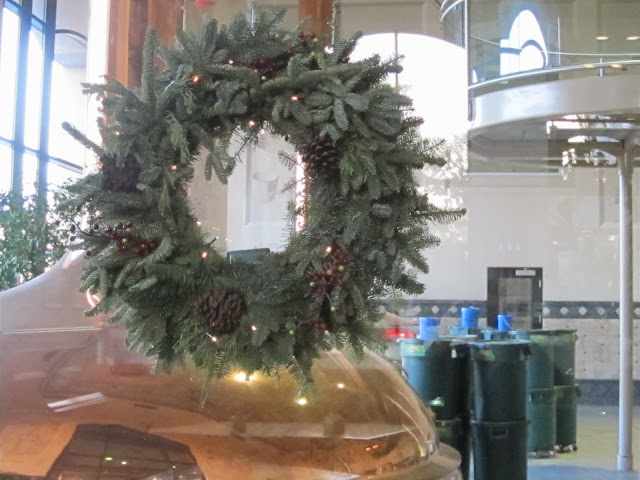 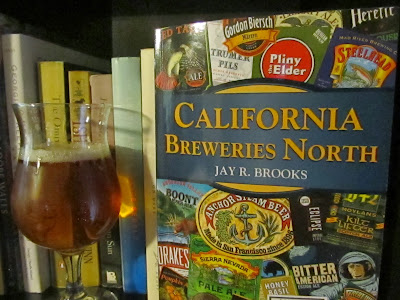 Beer of the Month: Buckwheat Ale from Dust Bowl Brewing

Our Beer of the Month is from a brewery I've been trying to get to for a long time.  It's Dust Bowl Brewing in Turlock, CA.  Turlock, located 10 miles south of Modesto in California's Central Valley, is not a place most people go.  In fact, it's doubtful I'd ever stop there except my ex-wife moved to Modesto a couple years ago and I've gone there many times to spend time with my kids ever since.  I've heard a lot of good things about Dust Bowl Brewing from people like Beer Samizdat and Brewtographer and have long wanted to go there.  I've also enjoyed a couple bottles of their flagship Hops of Wrath, a nice balanced IPA with plenty of complex hop character.  But when I'm spending time with my kids I don't see often enough, I don't go beer hunting, so never made it to the brewery.

The good news is that I recent finally found some extra time to get to Dust Bowl on my own and I'm pleased to say, the beers live up to the hype. I quickly made up for lost time and ordered a sampler of five of their beers to go with a club sandwich.  All of their beers were good, and some quite good.  Brewmaster Dan Oliver is quoted on the website as saying, "We love those layers. You’ll never find our brews to have a singular flavor.”  Which pretty accurately sums up his beers in my opinion.  There was a lot going on in each glass and it was all well balanced.

One of their more interesting ones was called "German IPA".  I liked the flavorful combination of the crisp, light dry malt, with a restrained use floral and light citrus hops.  If the IPA style had originated in Germany, I think it would taste something like this.
﻿﻿
But my favorite Dust Bowl beer was their Buckwheat Ale, made with no less than five malts, including 15% buckwheat in the grain bill.  It's malty, smooth, dry, slightly tangy brew with an earthy buckwheat character.  It's got only 25 IPU's and an abv of 5.9% if you're in to those sort of numbers.  Rarely do brewers use buckwheat, but a lot more would if they tasted this.   With so many of California's breweries trying to one up each other with wild and crazy uses of hops, it's refreshing to see a brewery going a different directions, getting creative with malt and coming up with something unique, flavorful and drinkable.

So let's raise a Buckwheat Ale and celebrate the fact that often great beer come from unexpected places and ingredients. 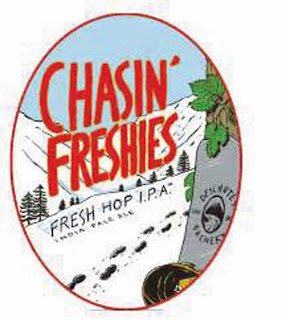 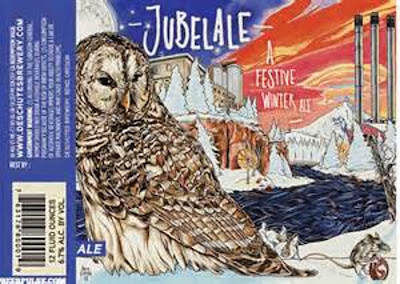 Hope you all enjoy the holidays, and are enjoying all the winter releases this season.  I did a short write-up on some of the notable winter releases you can find in Northern California and you can read it here in Adventure Sport Journal.﻿
at December 03, 2013 No comments: