I've run the Santa Cruz Wharf to Wharf race eights times since 2004. The first time, I jumped into it just because some people I ran with were running it. A year later, I started getting serious, and Wharf to Wharf became one of those big "circle the calendar" races. I trained hard for months, all that effort targeted towards earning one of those coveted top 100 Finisher jackets. The same thing for 2006 and 2007, before some pretty bad knee tendinitis and hip injuries left me hobbling through the course in 2008 and 2009. Deciding to de-emphasize running after a couple years of limping around, I didn't even run it for the next four years.  Working continually over years to alleviate a hip imbalance begin to alleviate those injury woes.

So last year, I cautiously returned and put up a respectable 37:03 for the six mile distance. Failing to hold back the competitive juices this year, I spent this summer aiming to beat that time for the 2015 edition of Wharf to Wharf.  I put in a few short track interval workouts at the Campbell Community Center Track and put in some extra tempo work in hoes of bettering last year's time.

Still, I arrived at the starting line in a pretty relaxed manner, wearing the beer socks that gave me good luck at last May's Bay to Breakers race in San Francisco. I've been running 35 years and now at age 48 with all the high points, the low points, and injuries along that way, I'm just thankful I can get to the line, have some fun and compete. Apparently most of the starters weren't in such a good mood. As the canon fired signaling the start of the race, there was an awful lot of pushing and shoving as we sprung forward.  One guy kept pushing me in the back, and after five annoying seconds of that, I reached back, grabbed his wrist and pushed it away.

Trying to keep things cool, I came through first mile in 6:02, slightly too fast for a sub-37 effort. I'll spare you most of the gory details but continuing a disciplined pace and powering through the rolling hills, where the extra track work certainly helped, I crossed the finish line in 36:46, my race goal met. I was tired, but no hurting body parts. Another year, another pleasant realization I'm not too old for this shit.
at July 28, 2015 No comments:

Email ThisBlogThis!Share to TwitterShare to FacebookShare to Pinterest
Labels: Wharf to Wharf 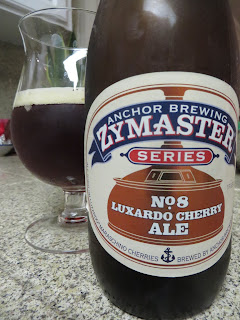 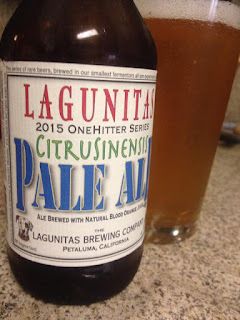 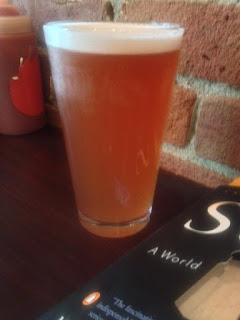 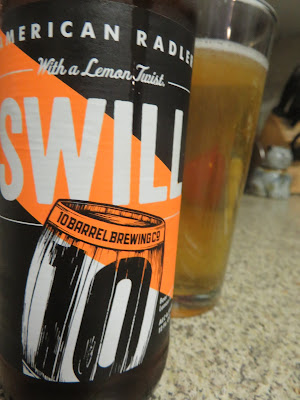 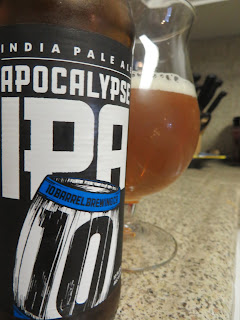 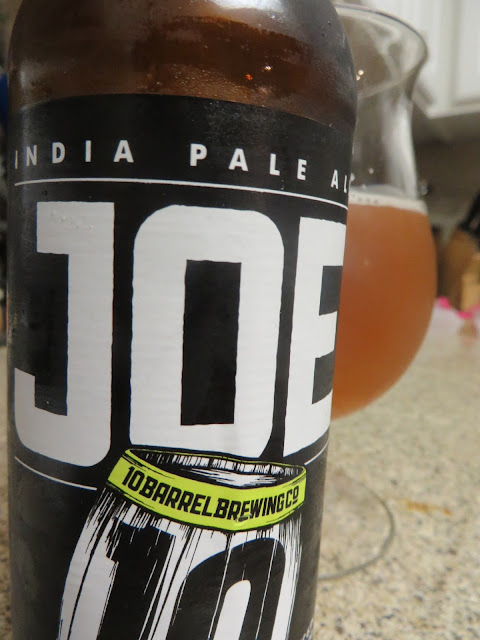 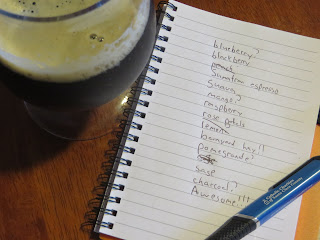 Life's to short to drink crappy beer, so do yourself a favor and run, don't walk to Cliche' Brewing and pick up this bad boy of a special treat. You'll be glad you did because it's awesome!

(This post was partially inspired by a recent discussion of beer cliche's over at Boak and Bailey.  I must admit this post resembles some of my prior writing all too well.)
at July 06, 2015 1 comment: