Pilgrimage to a Craft Brewing Shrine at Sierra Nevada

Maybe there should be some sort of craft beer Mecca, a spiritual journey each individual in the craft beer community must take in their lifetime. And while there are plenty of breweries in Europe that could rightfully lay claim to be the Mecca of craft brewing, it's hard to think of a better Mecca for the US craft brewing revolution than Sierra Nevada's Brewery in Chico, California, which Ken Grossman founded 30 years ago.

I recently travelled to Chico, but it was foot fungus, rather than craft beer that brought me there. I was there on business, helping a customer as they were commercializing a laser based foot fungus treatment. Once that meeting was completed and with no further business to attend at the end of the day, I drove across town to check out the brewery, hoping to have a look before heading home. To my pleasant surprise upon my arrival, there was a brewery tour scheduled to start about ten minutes, and acting fast, I secured a spot on it.

Giddy with the excitement of a five year old on Christmas morning, I went to the very front of the line as we marched around the brewery, and enthusiastically raised my hand every time our guide asked audience participation questions like "Does anyone know what wort tastes like?". As brewery tours go, it's one of the better ones, as our guide was pretty knowledgeable, and well trained to show people around the place.

The most impressive fact I learned is that Sierra Nevada generates 85% of the energy to run their brewery either with solar cells, or natural gas based fuel cells which have a low carbon footprint. Imagine the impact if every factory in the United States, if not the world, made even half this commitment to more sustainable sources of energy that Sierra Nevada has. The brewery has all sorts of little flourishes with frescos and etched tiles on the walls depicting the history of brewing.

I do not claim to be much of a photographer, but gave my best for these pictures to give this shrine of craft beer the reverence it deserves. 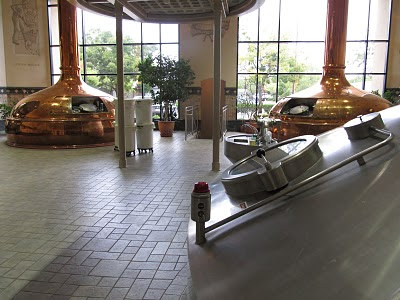 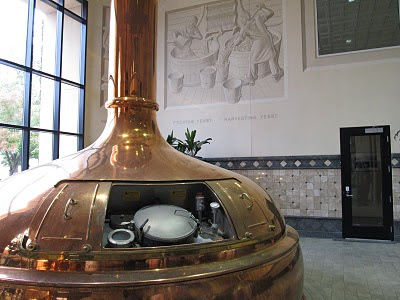 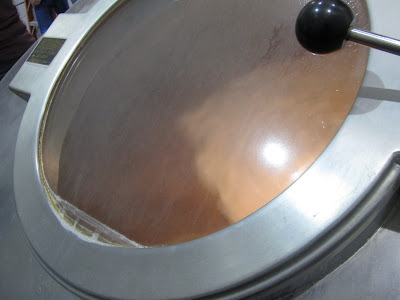 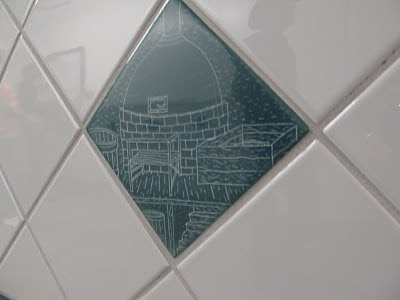 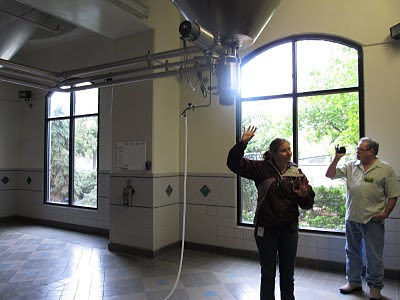 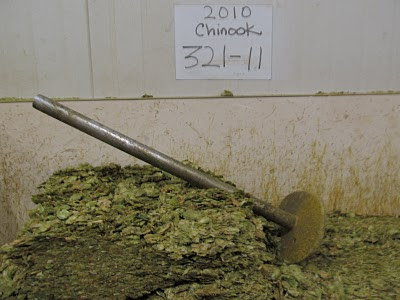 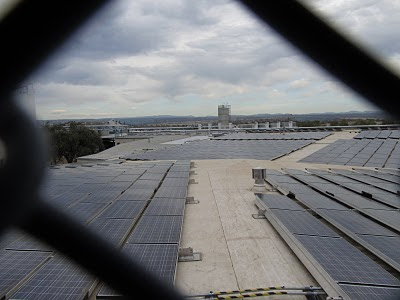 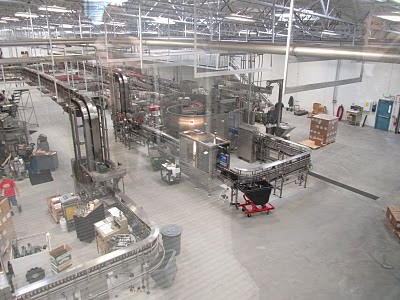 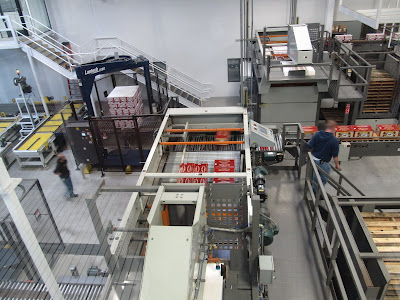